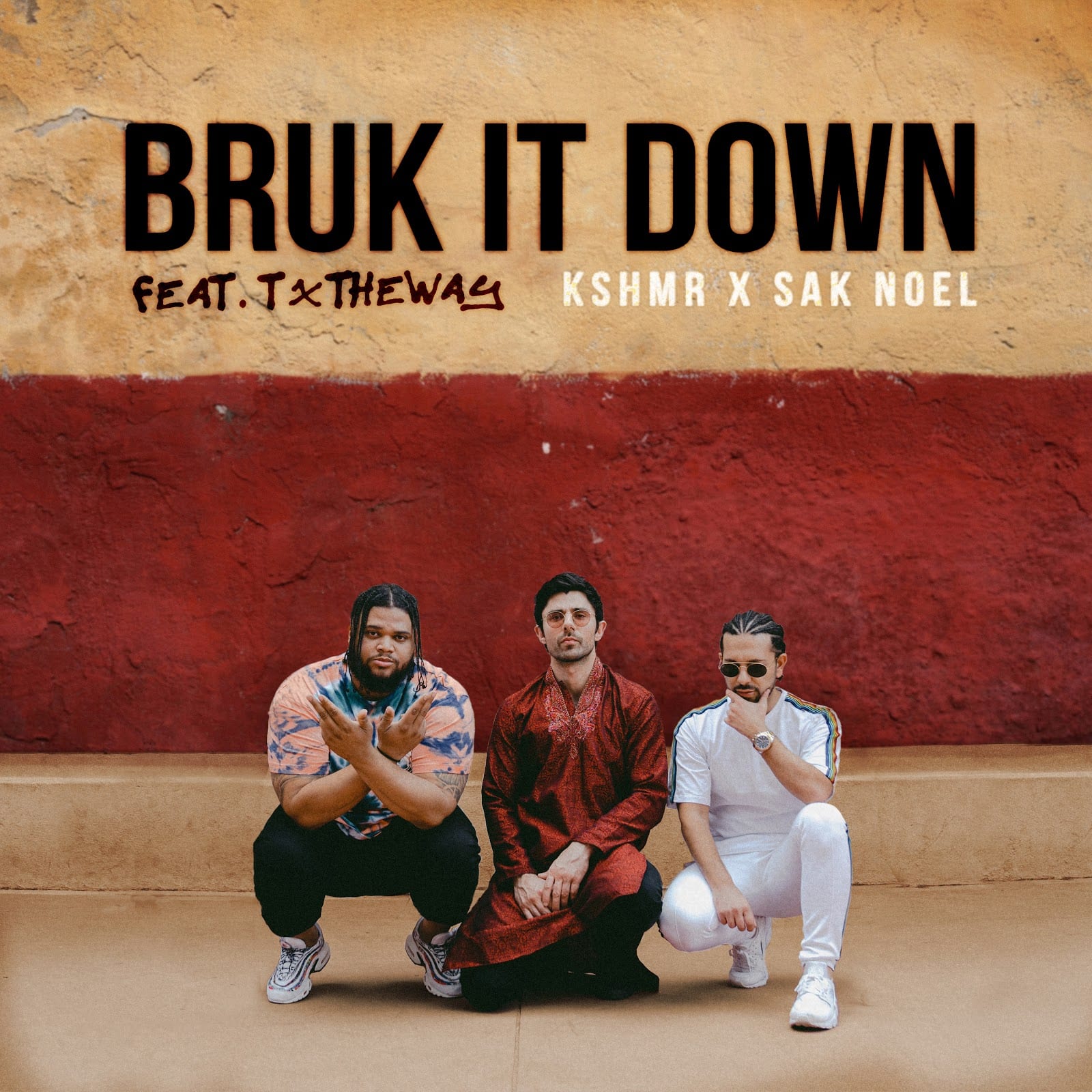 A high-energy dance track, ‘Bruk It Down’ combines KSHMR’s trademark EDM sound with a sunkissed, Latin vibe that Sak Noel has become synonymous with – a cultural and creative exchange with dazzling results. The music video sees the three artists take on the city of Mexico and explore a culturally driven area filled with children playing soccer, latin-inspired dancers, and unique visuals of the city and art around them.

Catalonia-born Sak Noel is best known for his 2011 global smash ‘Loca People’, which reached #1 in dozens of countries, going Platinum in Canada and Denmark, Gold in Germany, Italy and Switzerland and Silver in the UK. He has followed this up with a number of single releases in the years since, including a collaboration with Jamaican legend Sean Paul  on ‘Trumpets’. TxTHEWAY has collaborated and written for musical acts including Black Coffee, David Guetta, Major Lazer and more. His 2017 hit with Wyclef Jean catapulted him into the spotlight and earned him global recognition for his unique blend of dancehall & hip-hop/ R&B.

A feelgood, hands-in-the-air dance track, ‘Bruk It Down’ is a welcome dose of musical escapism during these testing times. 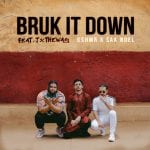