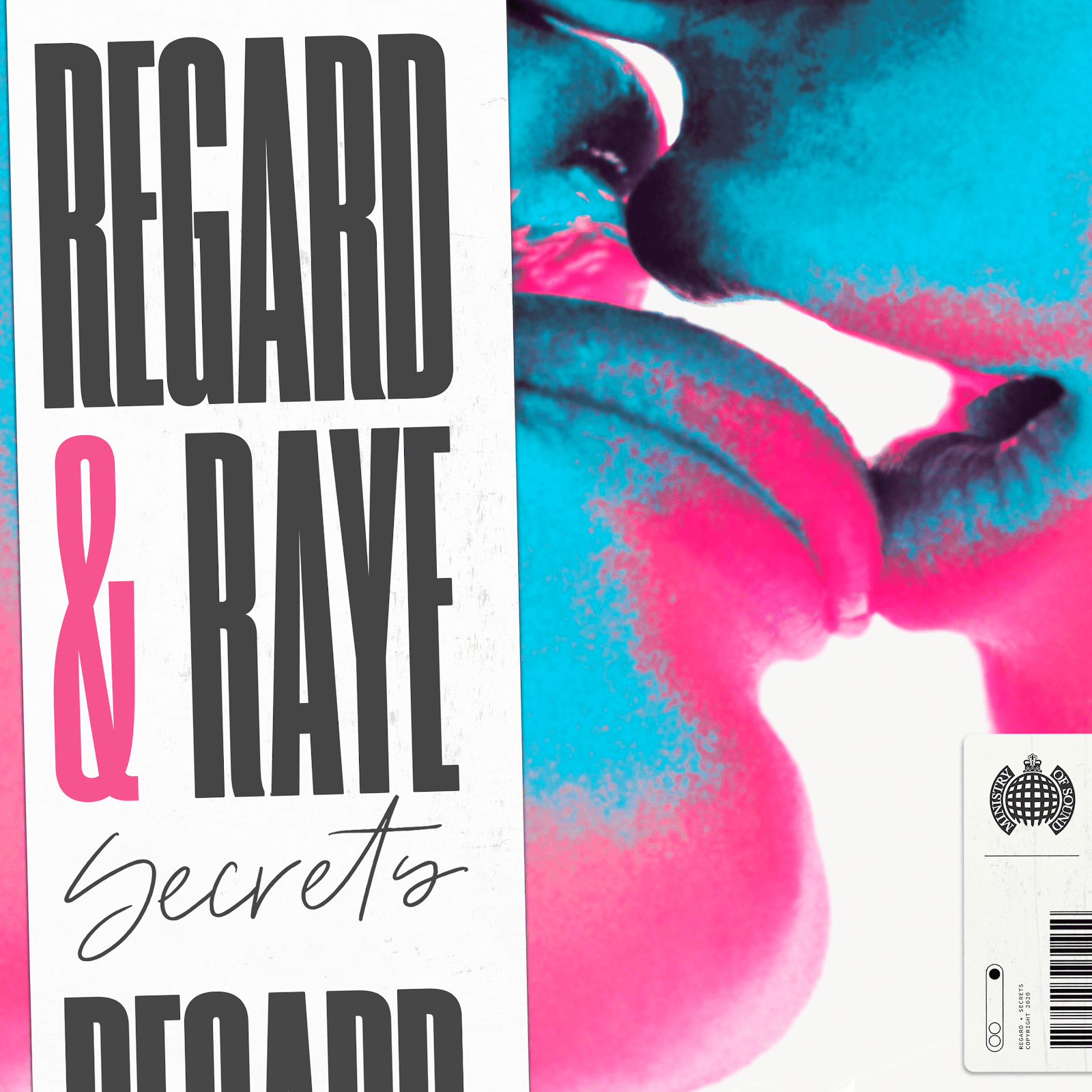 Multi-platinum artists Regard and RAYE have joined forces on new single ‘Secrets’, out on Friday 24th April via Ministry of Sound.

Pairing RAYE’s flawless vocals with a funky bassline and polished, head-turning production, ‘Secrets’ is a deep, club-focused track that has all right attributes for filling dancefloors and infiltrating charts alike.

Regard explains: “I’m excited to work with Raye, we’ve created something amazing together. I hope everyone loves Secrets as much as we do.”

“When I close my eyes and listen to this song, I feel so alive and free. RAYE adds. “It’s so nostalgic and sexy and so special to me. I hope you feel what I feel when I listen to this!”

Kosovan DJ and producer Regard garnered global attention with his debut single ‘Ride It’ – a rework of hip-hop star Jay Sean’s track of the same name – which became an international hit, taking the internet and Tiktok by storm, achieving over ten Top 10 single chart placements globally, including #2 in the UK where it is now certified platinum. To date, the track has amassed 600 million combined streams across Spotify and Apple Music, 3.5 million worldwide sales and topped the international streaming and Shazam charts.

Since the success of ‘Ride It’, acclaimed DJ’s Jonas Blue, Franky Wah, Dimitri Vegas & Like Mike and Quintino have remixed the track, whilst Regard has gone onto remix world famous popstar Dua Lipa’s single ‘Don’t Start Now’, and supported Sigala on his 2019/2020 tour with his own tour dates to be announced soon.

South London based singer-songwriter RAYE has notched up over 1 billion streams and has a double Platinum, Gold and two Silver singles under her belt. She gained international recognition from her feature on Jax Jones’ hit ‘You Don’t Know Me’ which amassed over 456 million Spotify streams, and has since been releasing chart topping music such as her Jess Glynne collaboration on ‘Love Me Again’, R&B hit ‘Decline’ with Mr Eazi, and mostly recently she linked up with revered producers Martin Solveig and Jax Jones on club-focused anthem ‘Tequila’.

Having collaborated with a wide-range of talented artists such as  Stormzy, Diplo, David Guetta and Mabel, RAYE has firmly established herself as one of the most sought after artists in the industry. A gifted songwriter, she has also written songs for artists such as John Legend, Major Lazer, Charli XCX, Little Mix, Hailee Steinfeld, Ellie Goulding, Jax Jones, Khalid, and also co-wrote Beyonce‘s last single ‘Bigger’, the opening track from the new Lion King inspired album.

With two globally recognised stars combining, it’s little wonder that the results are so memorable. 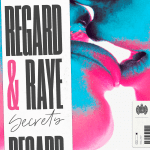