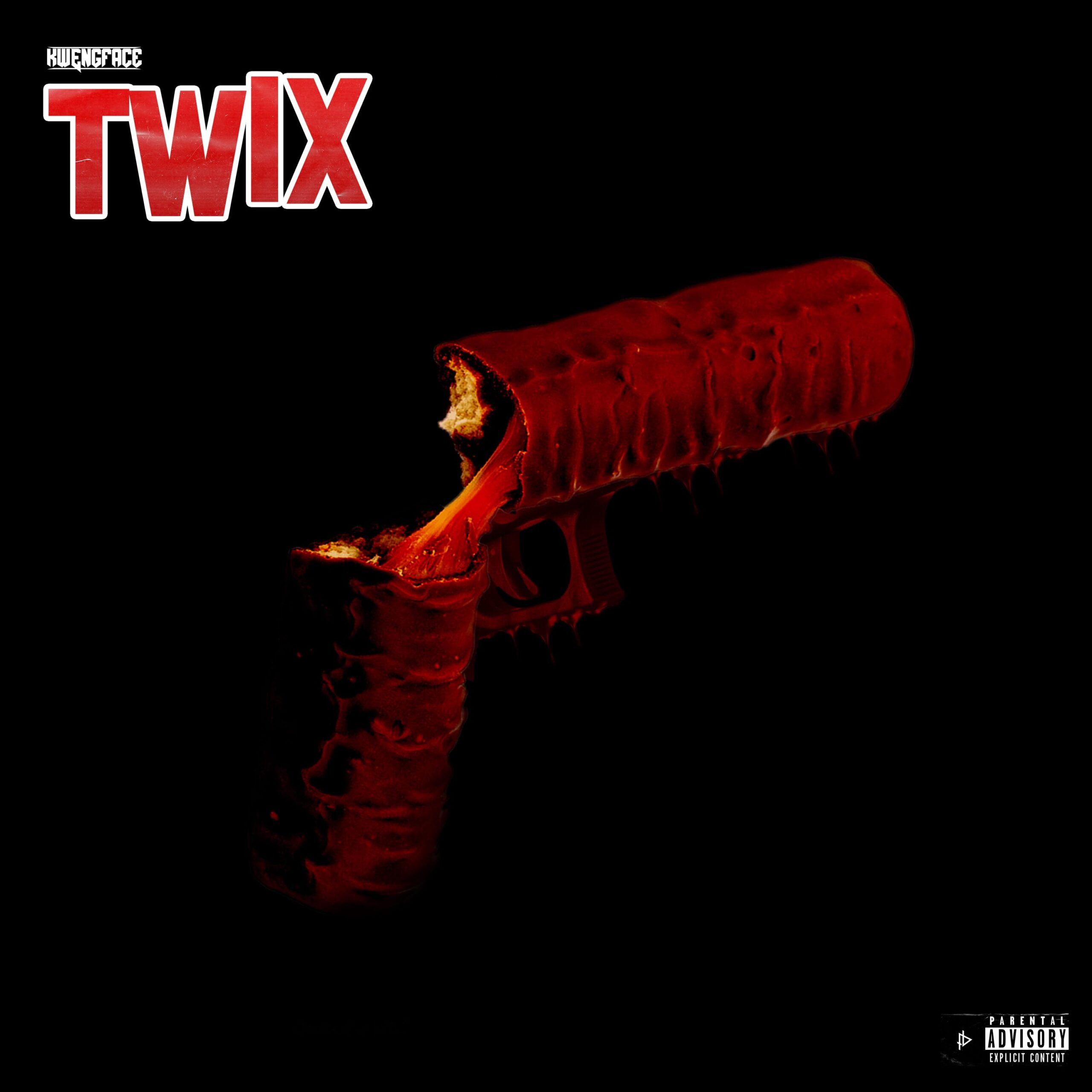 Da BeatFreakz are excited to introduce the newest member of the family signed to DBF RECORDS Kwengface and also announce the release of his eagerly awaited NEW single “TWIX” Directed by Kaylem Denis, available to stream and download on all major platforms from September 19th 2019.

It was evident the super talented lyrical genius known as Kwengface would undeniably become a major game changer within UK Drill music after making his debut on the track ‘LOOK MAN’.

Kwengface who hails from Peckham South East London is also a member of the legendary Drill group ‘ZONE 2’. With his immediately engaging presence on various tracks, Kwengface is a character who does nothing more but give us an insight on how to effortlessly flow against heavily compressed 808’s drums and some of the best compromised drill instrumentals known to man. His sound is immersive and his flow is impeccable, we introduce to you once again “TWIX” by Kwengface. 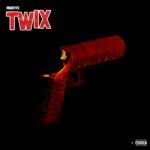