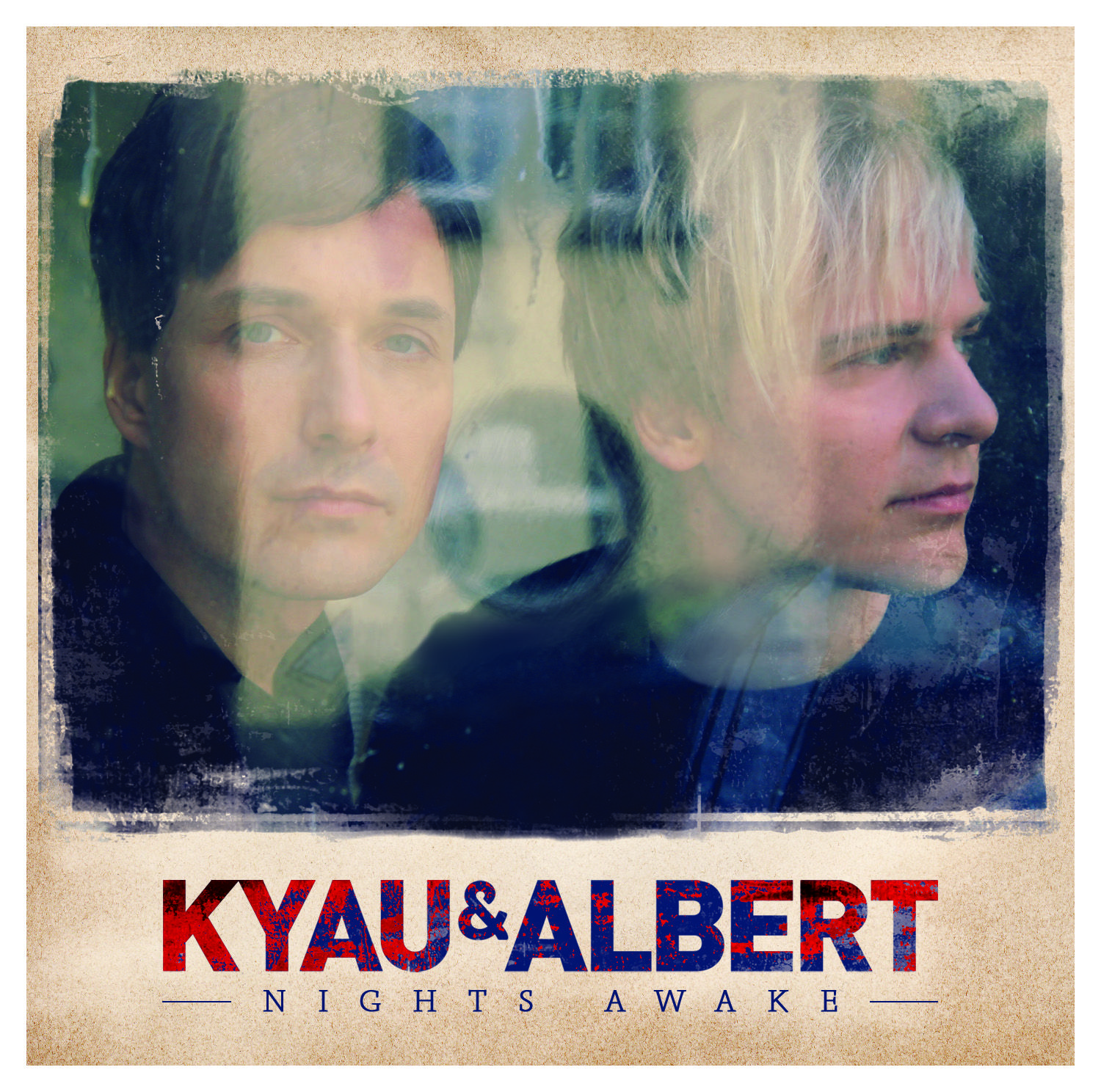 Nights Awake is Kyau & Albert’s third studio album and was released in Spring 2013. Utilizing their skills as songwriters Ralph Kyau and Steven M. Albert have crafted a timeless album that fans of electronic music, no matter their genre of choice, will absolutely fall in love with. Many insiders are calling Nights Awake their best work to date.

On 07. March 2014 Euphonic is releasing the album Nights Awake – Remixes on CD and digital!

Ralph Kyau and Steven Moebius Albert are known to the electronic dance music world as Kyau & Albert, one of the most original DJ/Producer duos on the dance music circuit.

The two Germans have produced a collection of massive club hits including ‘Made Of Sun’, ‘Velvet Morning’, ‘Walk Down’, ‘Kiksu’, ‘Are You Fine?’, ‘Hide & Seek’, ‘Megashira’, ‘I Love You’, ‘Barbizon’, ‘Painkillers’, ‘Once In A Life’, ‘A Night Like This’ and ‘Another Time’.  An outstanding collaboration K&A did with Above & Beyond, ‘Anphonic’ and in 2012 together with Paul van Dyk ‘Open My Eyes’.

Renowned for their exceptional remixing abilities, Kyau & Albert have remixed the tunes of some of the most influential names in clubland including Faithless featuring Dido, Paul van Dyk, Bent, Ferry Corsten, Armin van Buuren, Kosheen and Cosmic Gate to name a few.

When not in the studio, Kyau & Albert are working hard at their record label ‘Euphonic’.  Founded in 1997, it is the longest running trance label in the world today.

Their radio show ‘Euphonic Sessions with Kyau & Albert’ is syndicated on 24 FM stations around the globe and has over 27,000 podcast subscribers on iTunes.

The duo deliver explosive, cutting edge DJ sets and their energy behind the decks is simply infectious. Catching them live is an experience you won’t soon forget!