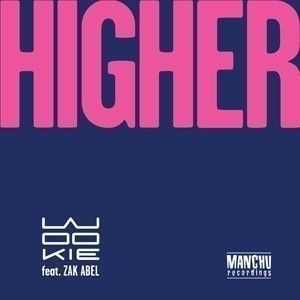 2014 sees the renowned producer and remixer, widely regarded as one of the most influential founding fathers of UK Garage, return with the incredibly soulful track “Higher”, featuring the vocal talents of newcomer Zak Abel. 18 year old singer/songwriter Zak, hailing from North West London is introduced to the scene by Wookie.

Featuring alongside Zak is the accomplished and skilful sound of Rudimental’s Trumpet player, Mark Crown.