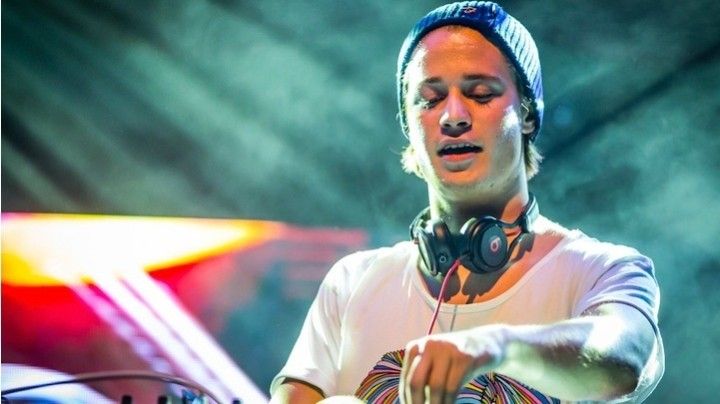 Following last year’s back to back sell out shows we are pleased to announce the return of Norwegian tropical house prodigy KYGO to the capital, this time taking over the iconic Roundhouse on Tuesday 8th September 2015.

Fresh off the back of his main stage performance at this year’s Creamfields, the tastemaker will be bringing a tropical twist to UK shores and taking over the Roundhouse for this very special one off show.  In a very short space of time KYGO has established himself as a household name thanks to his widely popular performances and sold out shows around the globe, his first original track ‘Firestone’ released at the end of last year has now amassed over 7 million plays across SoundCloud and YouTube and over 40 million plays on Spotify, prepare to be mesmerised with this new wave sound.

Hailing from the Norwegian city of Bergen, Kygo – real name Kyrre Gørvell-Dahll – began playing piano when he was just six years old. Inspired by electronic music, it was the melodies from artists like Avicii that inspired Kygo to progress into house music production.

Emerging on to the scene with his remix of Passenger’s “Let Her Go,” his success has been nothing short of outstanding. After a break-through last year Kygo was contacted by both Avicii and Chris Martin of Coldplay to create official remixes of one of their tracks, taking his sound across the globe.  As one of the new breed of electronic acts breaking down the boundaries of electronic music, prepare to be mesmerised with this new wave sound.  Plus guests to be announced.