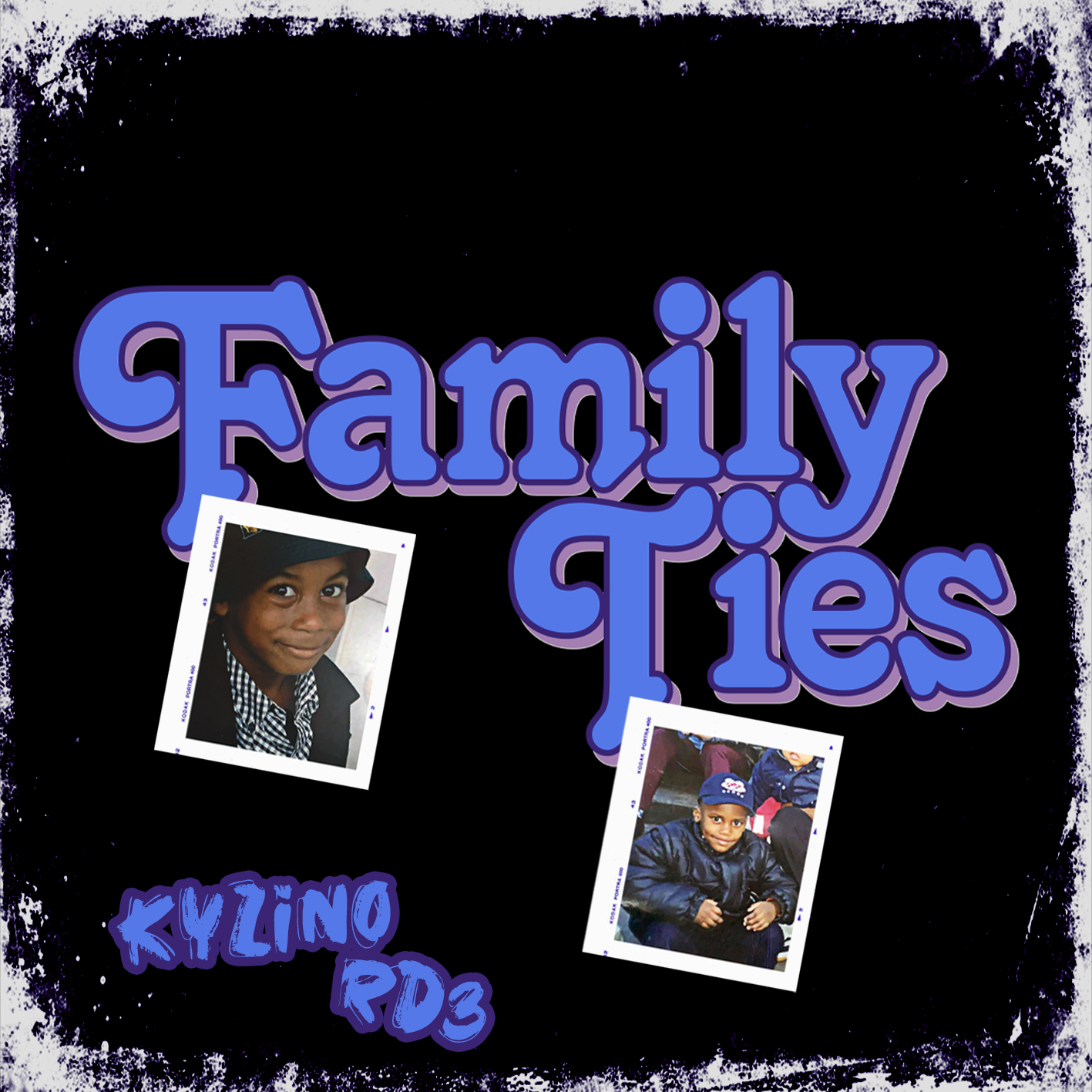 West London’s Kyzino is a rapper that has been infiltrating the streets in recent months with his honesty and attitude. Focusing his lyricism on the highs and lows of a young man trying to find his feet in the jungle of London, he is breaking through as an exciting artist to keep a close eye on.

Releasing YouTube videos and uploading tracks independently to Spotify and Apple music for the infancy of his career, Kyzino has developed his sound and style whilst staying on the move. Experimenting with wavy melodic drops and grittier 808’s, the 22 year old’s` new single ‘Family Ties’, envelopes his evolution to date, and has a confident demeanor to its output, which sets him on firm ground for his 2021 rollout.
Muscling in on a Bruskii Kyy beat, with a snappy delivery, Kyzino hits the drill drops and the sweet overlay of keys to allow a wider access to driller beats than is usually found. Whilst keeping it true to himself and the environment he’s grown up in, the message remains potent. Kyzino explains: “Family Ties represents the unconditional bond between brothers who will always be there to support you, a team full of members whose best interest is the success and safety of one another”. Featuring RD3 on the record, the pair chop it up to deliver a serious record that lays the foundation for Kyzino’s upcoming mixtape ‘Paid & Posted’. 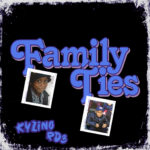