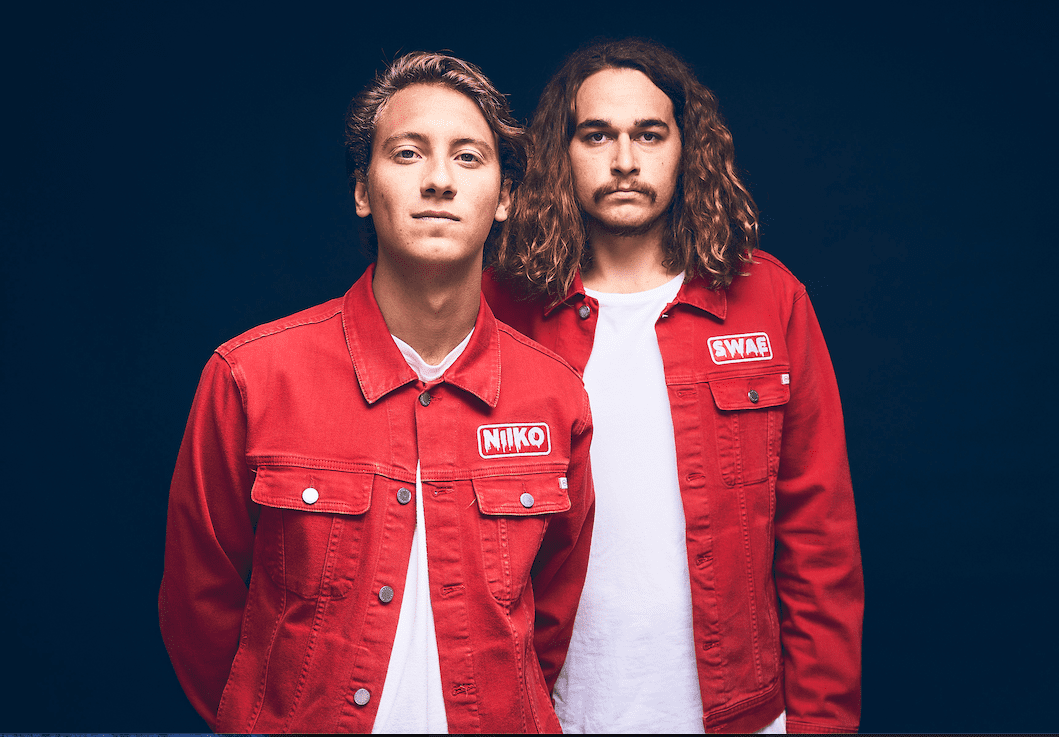 For Niiko x SWAE, “The Answer is about finding that special someone whose presence simply solves your problems and lifts you out of whatever trouble you may be facing. Musically, the juxtaposition of a darker production mixed with Nafsica’s uplifting lyrics, creates a record that is perfect for any mood or occasion.”

Niiko x SWAE took over a year-off of releasing music to rework and build their new sound, where they were able to hone-in on their House/Future House/Commercial House roots. After signing on with Prodigy Artists (NGHTMRE, Deorro, Whipped Cream, SLANDER) at the beginning of the year, the duo have penned a multi-record deal with highly-accredited label Armada Music and have some exciting collaborations coming later this year on Tiesto’s label Musical Freedom, Hardwell’s sub-label Gemstone. Niiko x SWAE’s high-energy performance style has continuously caught the eye of Hakkasan Group in Las Vegas where the duo have secured long-standing residencies with the globally-recognized brand. ‘The Answer’ is the first collaboration between Niiko x SWAE and Proximity, who have helped launch widely-successful singles from Illenium, Sick Individuals, Lumis and more.

With over 8 million subscribers, Proximity began as a YouTube music curation channel in 2009 and have since branched out into live events, merchandising and in 2017, created the Proximity label. In the past three years, the label has released over 200 songs. Most recently, Proximity created and hosted an online digital music festival called Digital Mirage, benefiting charities that support COVID relief efforts as well as equal justice.

Singer/Songwriter Nafsica released her self-titled album with Universal Greece at age 9. At a young age she moved to New York where she has attained a Theater degree and became a Berklee Songwriting Scholarship winner. She is a published songwriter, has opened for John Legend, toured with Trans-Siberian Orchestra and had her Broadway debut starring in “Rocktopia”.

As we move into a new wave of Niiko x SWAE, fans can expect the duo will continue releasing record-breaking singles starting with ‘The Answer’, as well as captivate audiences with their energetic and personable brand. ‘The Answer’ will be available on all streaming platforms Thursday, August 13th! 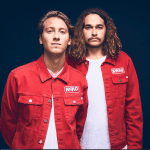