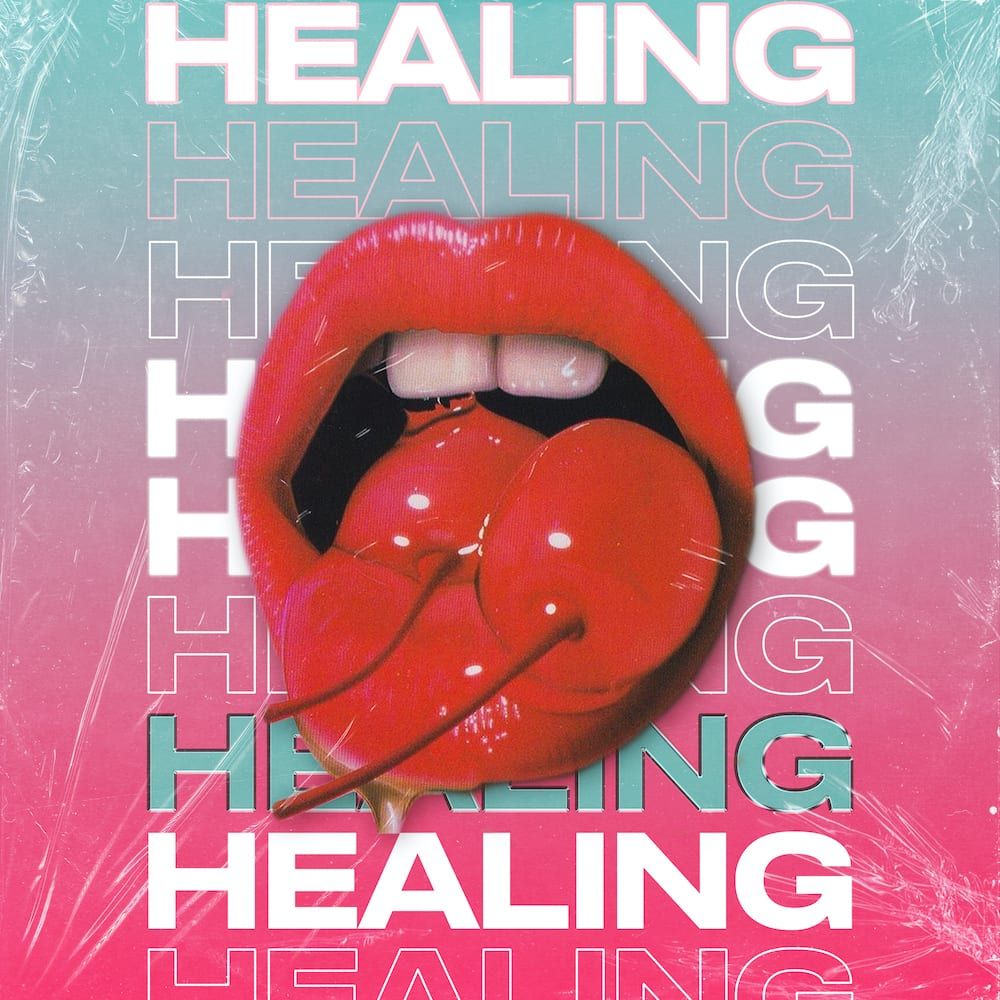 by ihouseuadmin
0 comments
New Zealand producer La Felix has provided fans with a vast array of music throughout 2019, and he continues down this trend courtesy of his latest electronic/funk delight titled ‘Healing’, which features the vocal stylings of Los Angeles singer/songwriter glasscat.

Following in a similar vein as his recent releases, ‘Healing’ basks in a warm glow from the word go, through the injection of rising synths that work hand in hand with glasscat’s airy vocal that builds to an explosion of sound in the funkified chorus.“The vocals for “Healing” were actually written separately by Catherine and glued with another track I had made previously. I felt the vibe was off, so I started from scratch and created the instrumental based off her recording. Trying to match the vibe and mood was actually quite difficult and took a couple of attempts but I think I got there in the end!”With an excessive amount of groove in the lively bass riffs, and crisp percussion, ‘Healing’ utilizes copious amounts of colour in the instrumentation to depict a romanticized tale of the first signs of attraction in a relationship.

‘The top-line for “Healing” was a collaboration between me, Brasko and Peter Fenn. We knew we wanted something sexy and charged, even almost desperate that captures the kind of yearning that happens when an attraction is both physical and spiritual. That concept led easily to the title of “Healing”, a word that is rich in meaning with regards to both body and mind. It also was a bit of a nod to Marvin Gaye’s “Sexual Healing”, a song that we all adore.’ 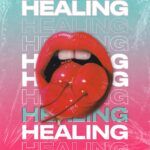