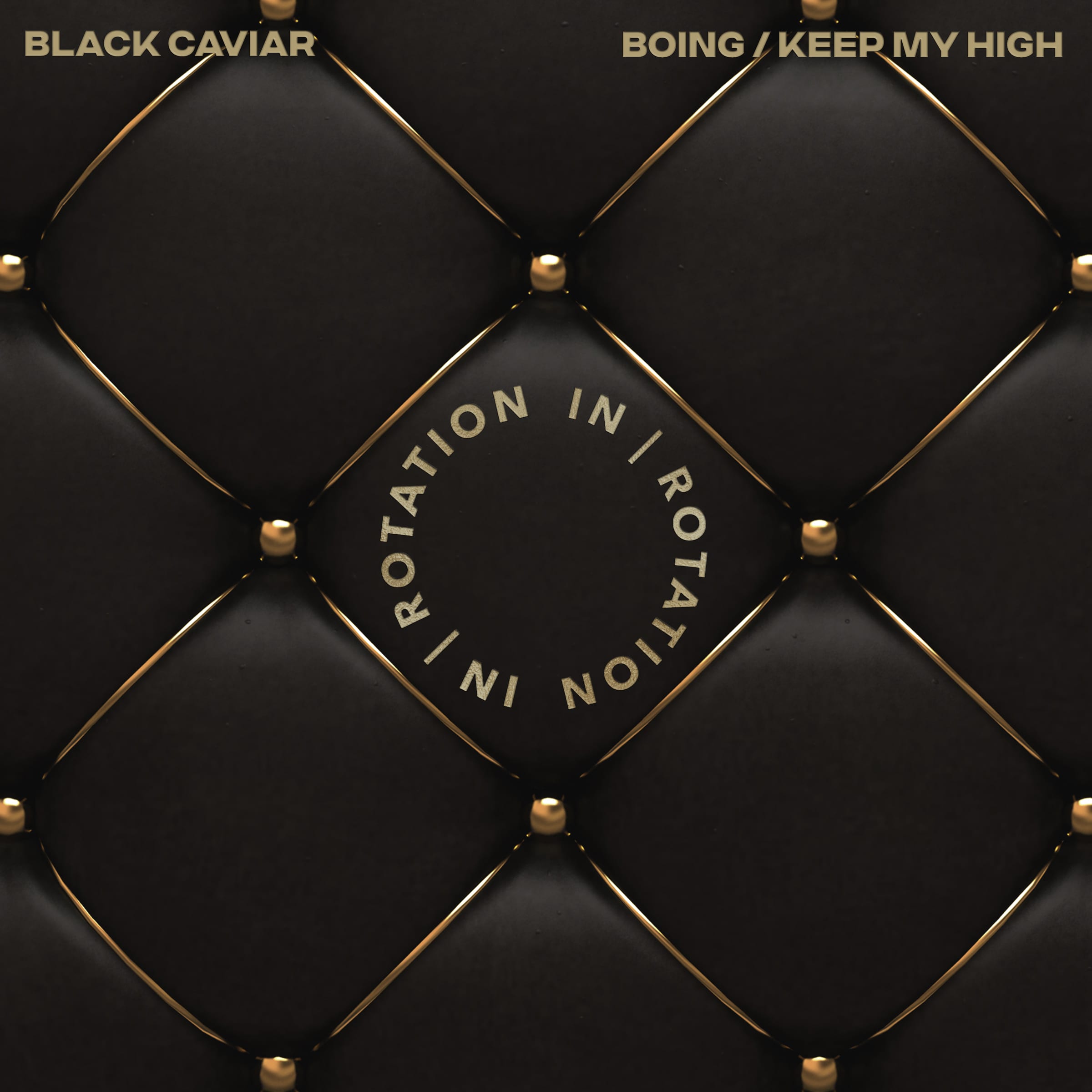 Quickly following their recent single on Heldeep Records “Do You Like It When I’m Freaky”, NYC duo Black Caviar are back with a brand-new A Side/B Side release “Boing/ Keep My High” out on Tuesday, October 22nd via Insomniac’s IN / ROTATION label. The EP precedes Black Caviar’s upcoming performance at EDC Orlando in November.

Opening the EP with the A-Side single “Boing”, Black Caviar flaunt their signature funky-house production style with bouncing tempos and striking basslines. Leading the track with a rich vocal sample mixed with four-on-the-floor production, “Boing” is a dancefloor mega-tune that comes just in time for their festival performance at EDC Orlando. Following “Boing” is B-Side track “Keep My High”, an ambient melodic house tune with a harmonically-rich vocal layered over masterful piano chords and rhythmic basslines. Both “Boing” and “Keep My High” are equally intoxicating tracks that showcase Black Caviar’s ability to cross genres and create masterful productions.

Black Caviar continue their fall tour run with upcoming dates in Fort Lauderdale, Austin and EDC Orlando, along with dates supporting Loud Luxury on their “Night’s Like This” tour in  New York and D.C. next month. Additionally, the pair are gearing up to release a new remix of the Charlie’s Angels theme song that will debut on the forthcoming Charlie’s Angels soundtrack set for release on November 1st.

Insomniac Records, which operates under Insomniac Music Group’s umbrella of labels, has spawned internal brand imprints such as HARD Recs, Bassrush Records, IN / ROTATION, Basscon Records, Dreamstate Records, and Discovery Project, as well as managed artist imprints like Black Book, Gud Vibrations, and Catch & Release. These new endeavors all serve as extensions to the ever-evolving music group, which is dedicated to curating a diverse catalogue of quality releases in all electronic genres. More than just a record label, Insomniac Records is a destination where fans of all styles can discover and enjoy top tracks from a roster that includes some of the best DJs and producers in the world. In addition to over 200 major track releases since 2016, Insomniac Records has also curated a premier EDC compilation series, featuring four EDC Las Vegas and EDC Mexico master soundtracks. Signing a roster of notable talent including Chris Lake, SLANDER, Dombresky, Redlight, SAYMYNAME, JSTJR, and Yultron, Insomniac Records continues to foster the unique talents of dance music artists all around the world. The unparalleled track record of success has pushed Insomniac Records to the forefront of established dance music platforms.

The A Side/B Side EP “Boing/Keep My High” is out on Tuesday, October 22nd via Insomniac’s IN/ROTATION label! 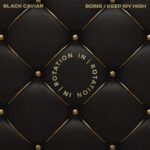