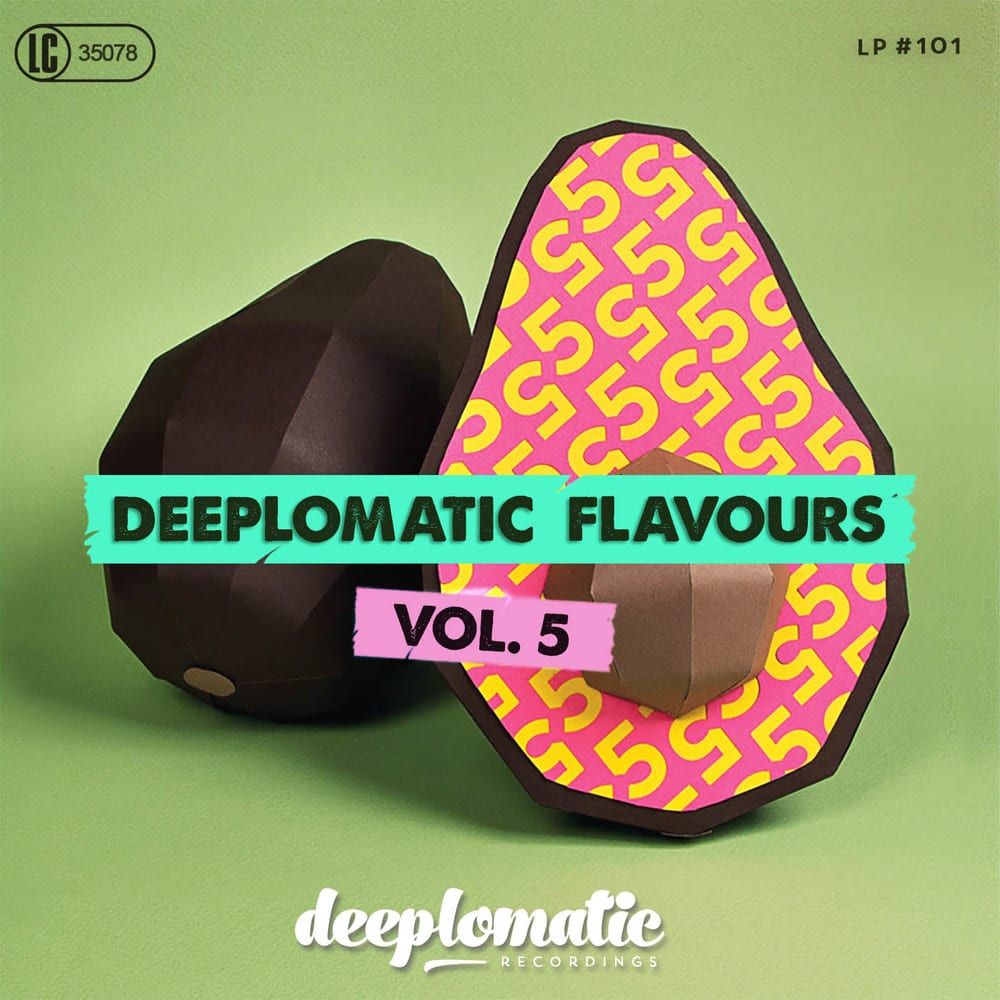 Lachie A’rden presents his new single “Sacred”, out now on Deeplomatic Recordings’ new compilation ‘Deeplomatic Flavours Vol.5’.
the fifth of a series of albums in which the label carefully selects some of most prolific up and coming artists. The compilation presents a wide range of genres going from Minimal House to Tech House, including also some Funky and Disco tracks, and album with 18 artists and so much talent in it.

Lachie’s track is a beatiful piece of melodic Deep House, made of uplifting strings and warm piano chords flowing over a solid groove.
An inspiring vocal will lead you through this journey into melody, exploring the style of this up and coming producer.

Lachie embarked on a career in music after a life changing illness took him away from his career in consulting and forced him to seek a new path in life. Since beginning producing in only April this year Lachie has had a string of successes, including signing his first release with Deeplomatic Recordings, collaborating with some well known US artists who are featuring on upcoming releases and filming a documentary about his transformation while living life on dialysis. 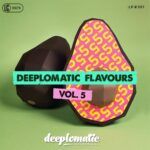