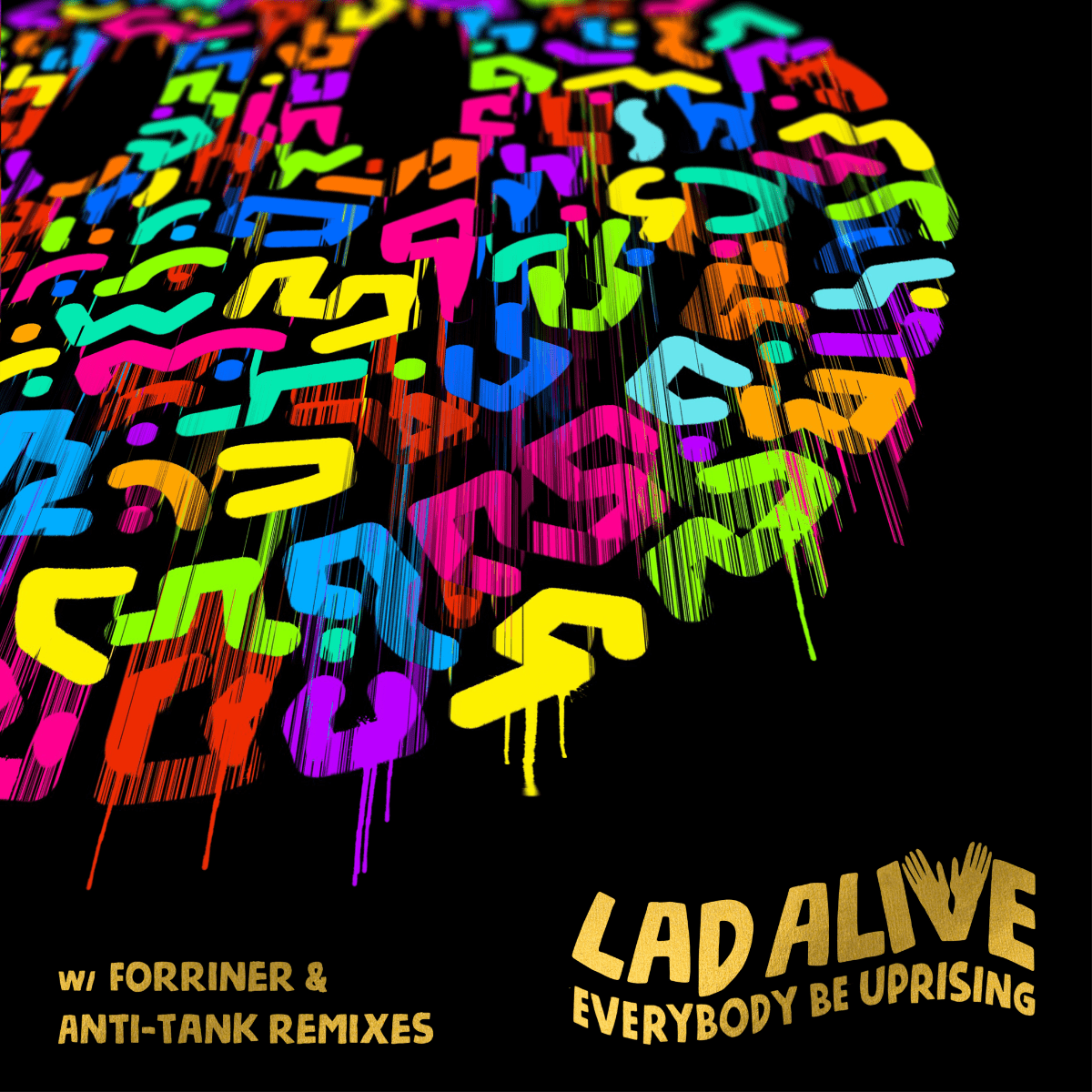 We’d expect nothing less, coming from an area with a rich history of nurturing grass root talent & over the years, produced some of the biggest names to grace the global music scene. The hot bed of cultural & creative diversity has seen the evolution of an array of musical styles as well as new genres bursting into the public consciousness. With notable exports including – Sting, Neil Tennant (of the Pet Shop Boys, Dire Straits, Andy Taylor (of Duran Duran) & countless others.

This time, seeing their eclectic motifs joining together into a larger sonic story – its the turn of Lad Alive. As they prepare to drop their debut release, ’Everybody Be Uprising’. A contemporary production with a clear nod to old school soul-funk & feel good vibes firmly take centre stage. Along with the original, comes remixes from – Forriner & Anti-Tank.

With early support from UK’s Man Power – dubbed by Resident Advisor as delivering ‘Intergalactic House music’ The single has all the hallmarks of a future sure-fire player.

Check out ’Everybody Be Uprising’ below! 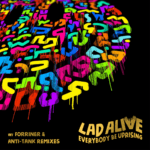