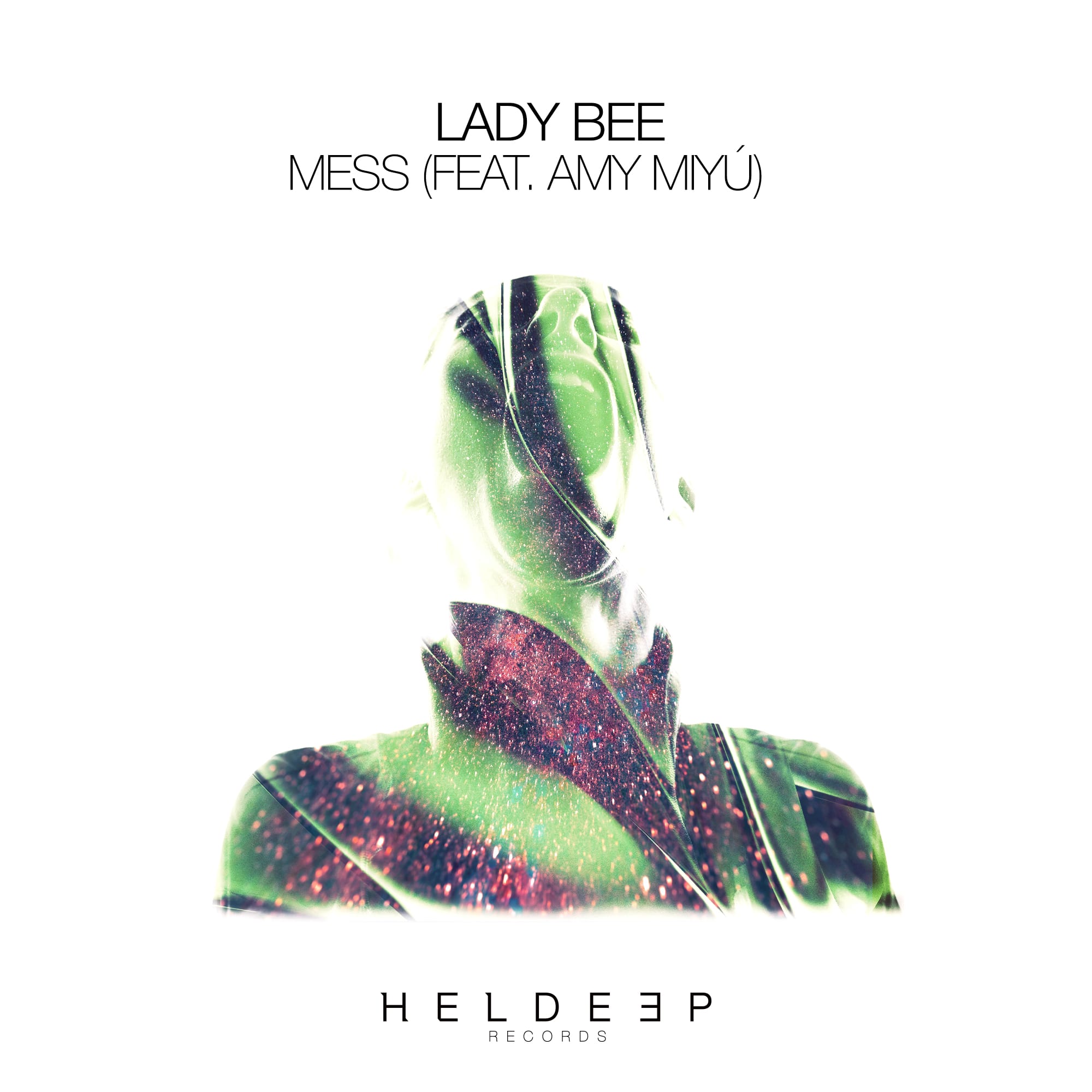 Dutch producer Lady Bee lands on Heldeep Records for the first time in style with the infectious sounds of ‘Mess’. Label boss Oliver Heldens remixed her bomb ‘Return Of The Mack’ for Spinnin’ Records back in 2015, and now it’s time for her to join the Heldeep family officially.

Taking its cues from the classic hip-house sound of the ‘80s, ‘Mess’ is a stripped-back production that’s all kill, no fill. Phat analog bass wiggles around a taut beat as vocalist Amy Miyú provides a rousing vocal delivery. When the track drops she switches to a sassy rap vocal style as the shuffling beat pushes everything along. Pitched-down vox provide a contrast, as do the succinct breakdowns. All that’s left to do is fire up a big snare and reverb build to tee up the climactic drop, where the arrangement strips back down to the bare bones of kick, bass and vocal. This earworm should dominate radios and clubs alike.

Lady Bee hails from Amsterdam and has amassed a big following thanks to her output on leading labels like Mixmash Records, Hexagon and Spinnin’ and collabs with the likes of MOTi and Tujamo. She makes a perfect addition to Heldeep Records, which has hosted stages at leading festivals like Tomorrowland, Mysteryland, Electric Forest, Spring Awakening Music Festival and South West Four and has a global radio show reaching 70 million people a week.

About Heldeep Records:
2019 marks the 5th anniversary of Heldeep Records. Dutch superstar Oliver Heldens founded the label to create a platform to showcase the new music of budding producers after receiving 1000s of demos. Since 2014, Heldeep Records has grown from a modest imprint into a fully-fledged label, featuring respected mainstay acts like ALOK, Chocolate Puma, & Dada Life as well as hosting stages at leading festivals across the globe like Tomorrowland, Mysteryland, Electric Forest, Spring Awakening Music Festival and South West Four. Heldeep artists are showcased weekly on Heldeep Radio, which is syndicated across 91 stations, in 66 countries and reaches 118 million people a week. 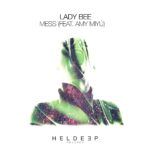