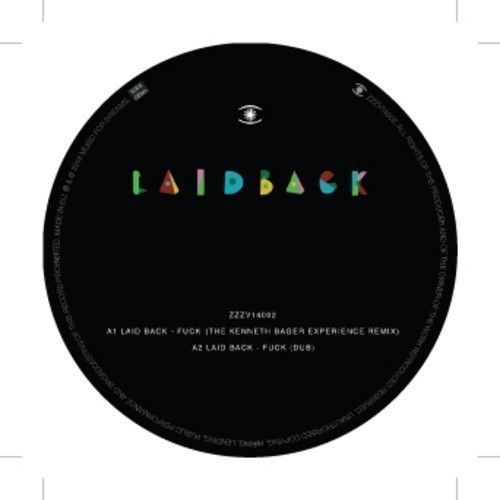 Music For Dreams, the label run by esteemed techno and electronica DJ, Kenneth Bager, is releasing a new EP from legendary Balearic act Laid Back entitled ‘Fuck’/‘Don’t Step On The Grass’

Laid Back is basically a very artistic band – not necessarily your “average Pop act”. If one has to set a sonic trademark on them, it will have to be their minimal “less is more” style. The secret of Laid Back has always been to make the difficult easy and the complicated simple.

Tim Stahl and John Guldberg formed Laid Back way back in the late 70s in their native Denmark.  Their debut album ‘Laid Back’ featuring their first No. 1 hit ‘Maybe I’m Crazy’ was released in 1981 followed by their international hit ‘Sunshine Reggae’ which went to No. 1 in 22 countries including Germany and Italy and went on to sell 20 million units. However they are probably best remembered for their US No. 1 dance track ‘White Horse’ which was a cornerstone of electronic music making in the eighties when it became a Balearic classic and has since been sampled on rap records and rediscovered in the noughties by underground house and techno DJs. Subsequently the band continued to release stuff and composed film scores and played festivals. Their 2005 single, ‘Beautiful Day’, was remixed by Trentemoeller, to great feedback and they found themselves back in the limelight.

Since the very beginning Laid Back have maintained a unique ability to sound exactly like themselves, while constantly navigating towards new sonic territories. This also defines their latest double album ‘Uptimistic Music’, which was recorded in the exact same Copenhagen studio they have used throughout their career.

Since then they have played in Ibiza for the first time at the Music For Dreams events and their new single ‘Fuck’/’ Don’t Step On the Grass’ is the 100th digital release from Music For Dreams.