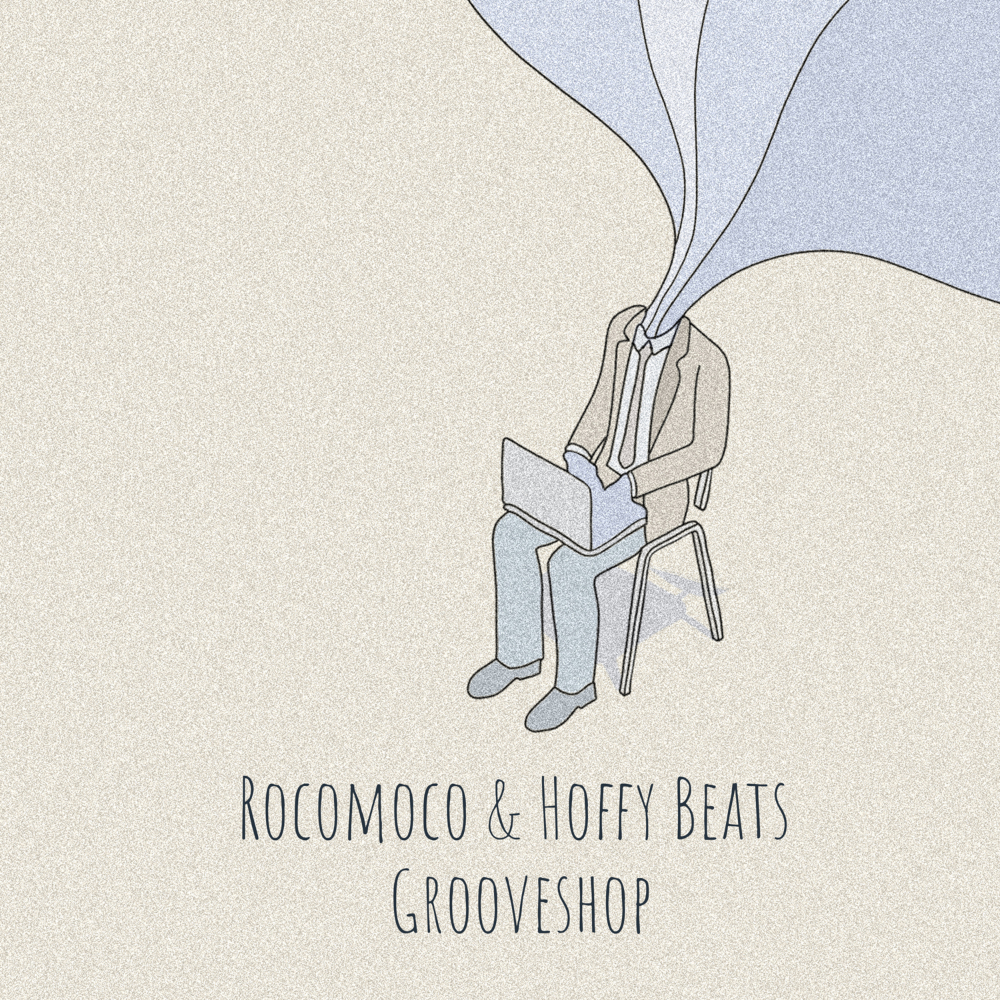 Laidback lo-fi duo rocomoco has released their latest single, ‘Grooveshop’ with Hoffy Beats on the 24th of September. The single is taken from their upcoming album, Into The Blue which will be released on the 29th of October via Aviary Day on Aviary Bridge Records Ltd. Already available are the previously released singles, ‘Years’ and ‘Warm Flicker’ which was accompanied by a colourful video. The pair have earned over 11 million streams across platforms, with features on vibe-maker Youtube channels such as nourish., Dreamy, Délicieuse Musique, College Music, STEEZYASFUCK, and The Jazz Hop Cafe to boot as well as appearing on Mr Suicide Sheep’s Favourites Spotify playlist.  The duo were featured in Last Day Deaf’s Cool Smooth Chill playlist and received written support from the likes of CLASH Magazine, A Closer Listen, Stereofox, and Give It A Spin.

Featured artist Hoffy Beats is based in Copenhagen, Denmark and is making himself at home in the sounds of chilled beats. He’s been featured on the Lo-Fi Girl Youtube channel and has earned just under 13 million plays on Spotify alone.

The Berlin-based duo rocomoco incorporate a collection of chilled vibes, jazzy guitars and dusty beats with a forward-looking left-leaning edge into their work, calling upon the likes of J Dilla, Nujabes and Jinsang while they do so. In turn, their sound draws parallels to the likes of Potsu, Kruder & Dorfmeister, FKJ and Nightmares on Wax.

There’s an escape that calls to your soul, where you have the warm tones of a vibrant coffee shop to your back and the ever-changing waters of the ocean laid out in front of you. A musician, to the side, freestyles with an unmistakable love for the art, instrument clasped tenderly before him and the gentle mood filling the air. He provides the perfect soundscape for a nearby artist, painting his own rendition of the scene. It’s here that you’ll find rocomoco and Hoffy Beats’ ‘Gooveshop’, with layers of delicate romance and luxuriating vibes to ease the way into the day.

Speaking of the single, rocomoco tells us: “Our latest single is about when everything falls in place perfectly: Grooveshop serves liquid melodies from places of longing. Think about endless moments in Mediterranean beach bars where the time stands still. Hoffy’s Jazz chords and piano licks have been a good starting point for the atmospheric and chilled beat we ended up with.” 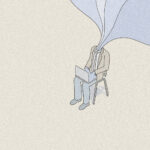 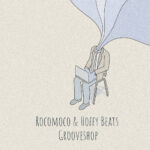