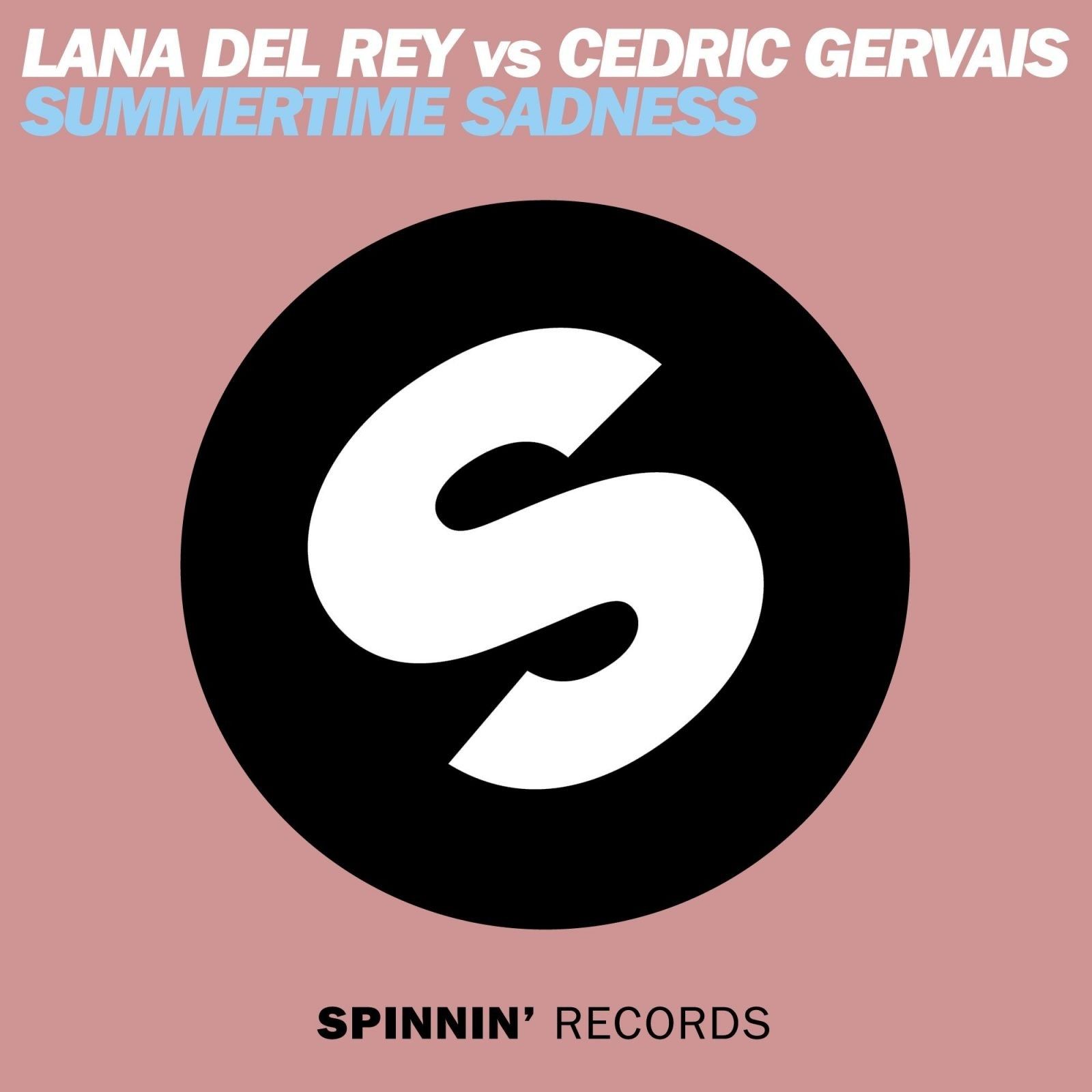 Where to start with this one? Cedric Gervais – who shocked the dance scene with his chart topping ‘Molly’ – proudly presents his take on the stunning original by Lana Del Rey. Feast your ears on this one!

It topped the main HYPEM.COM chart when it was still in promotion, received overwhelming DJ support and reached the #1 position on Beatport’s Top 100 within a week after its release! Plus it stayed there for another six weeks! Needless to say that Cedric Gervais’ remix of Lana Del Rey’s beautiful ‘Summertime Sadness’ has dominated the global EDM scene. After its enormous club success the track is now ready to take over the airwaves.

Lana has become one of the most exciting and captivating artists in the world, having already sold over 5 million albums and 7 million singles, including her recent release “Young And Beautiful” taken from the soundtrack of the hit movie “The Great Gatsby”. She has also just completed a sold out European Tour where she played to over 200,000 people. Her video for “Summertime Sadness” has proved to be one of her most popular online with over 65,000,000 views so far.