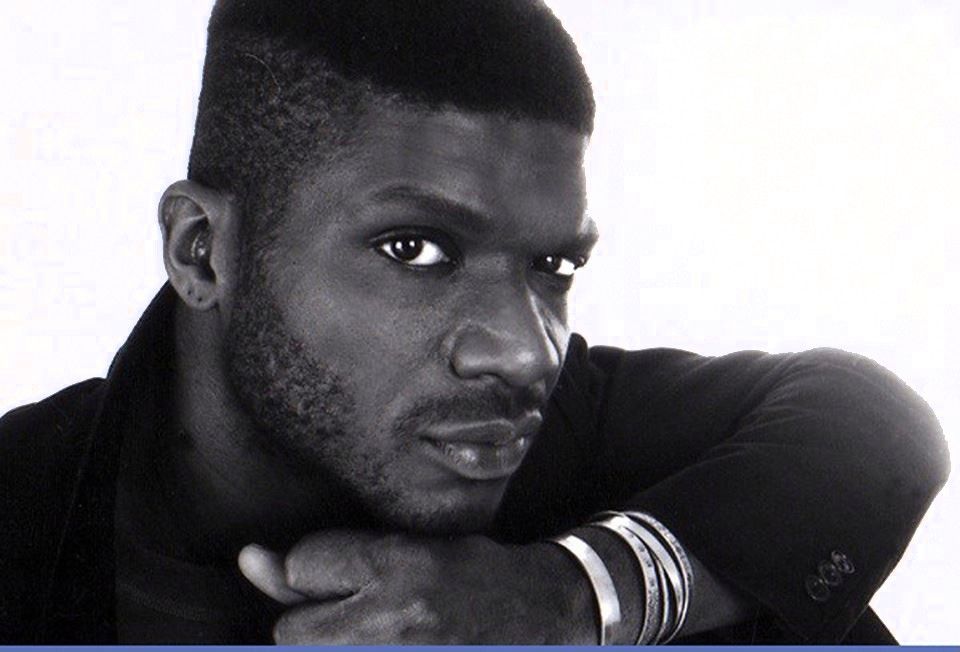 On Sunday 19th July, the capital will play host to the Larry Levan Birthday Bash, a celebration of Levan’s life, legacy and music. This will be the first time the official Birthday tribute event has come to London (it being a staple for all self respecting New York party-goers since the glory days of King Street to the present day). Fittingly, this will take place at Ministry of Sound, his ‘home from home’ in London, and a place he stayed for three months, playing and producing music and helping tune The Box’s legendary Richard Long sound system back in 1992.

In keeping with the ethos of November’s ‘Night in Paradise’, the programming highlights the lasting effect Levan has had not only dancers, but on DJ’s and producers and the music they play and make. Also in keeping with November’s event, we are supporting GMHC, a charity that was born at the epicentre of the AIDS crisis in New York, and that is still committed to ending the epidemic.

The Birthday Bash begins during the day in the Courtyard, with the line up featuring, amongst others, Levan’s friends and peers from both sides of The Pond. Including his resident Garage DJ’s David DePino & Joey Llanos, and a special appearance from dance music pioneer Francois K, one of the only DJs to maintain a regular spot at Larry’s Saturday Masses. London’s nod to the great man comes in the form of an exclusive, daytime disco set from The 2 Bears, highlighting how Levan’s influence still holds sway over artists at the forefront of the dance music community.

With a 2pm start, and in keeping with the concept, NYC-style street food will be served in the Courtyard until 6pm. At sundown the party moves into The Box, for a blast on its legendary system, playing music that’s become the blueprint to so many records made in its wake.

103 hosts ‘Larry’s House’, with British house names who all have a connection to Levan, or have been heavily influenced by him in their work. All are DJs who’ve contributed to the evolution of the genre in the UK; Ministry of Sound’s co-founder Justin Berkmann and M & S’s (and formerly Catch a Groove’s) Ricky Morrison are joined by heroes of house Heller & Farley. Noel Watson joins the bill, who, along with his brother Maurice, brought the sounds of New York and Chicago to London as residents at Delirium in the late 80’s, and last but certainly not least Jeremy Newall, someone who worked alongside Levan here in London, even lending him vinyl for his first gig at Ministry of Sound.

The Baby Box will welcome champions of the rising nu disco/magic edits/boogie scene, Midnight Riot; with a reputation for their groundbreaking, genre defying album compilations and EPs, underground parties and trail blazing artwork, they’ve been heralded by DJs like Late Nite Tuff Guy, The Reflex, Horse Meat Disco, Joey Negro, and Soul Clap. This collective pays homage to the DNA of popular dance music by both shifting it back and forward at the same time, with productions, and their slick, disco/funk laced DJ sets.