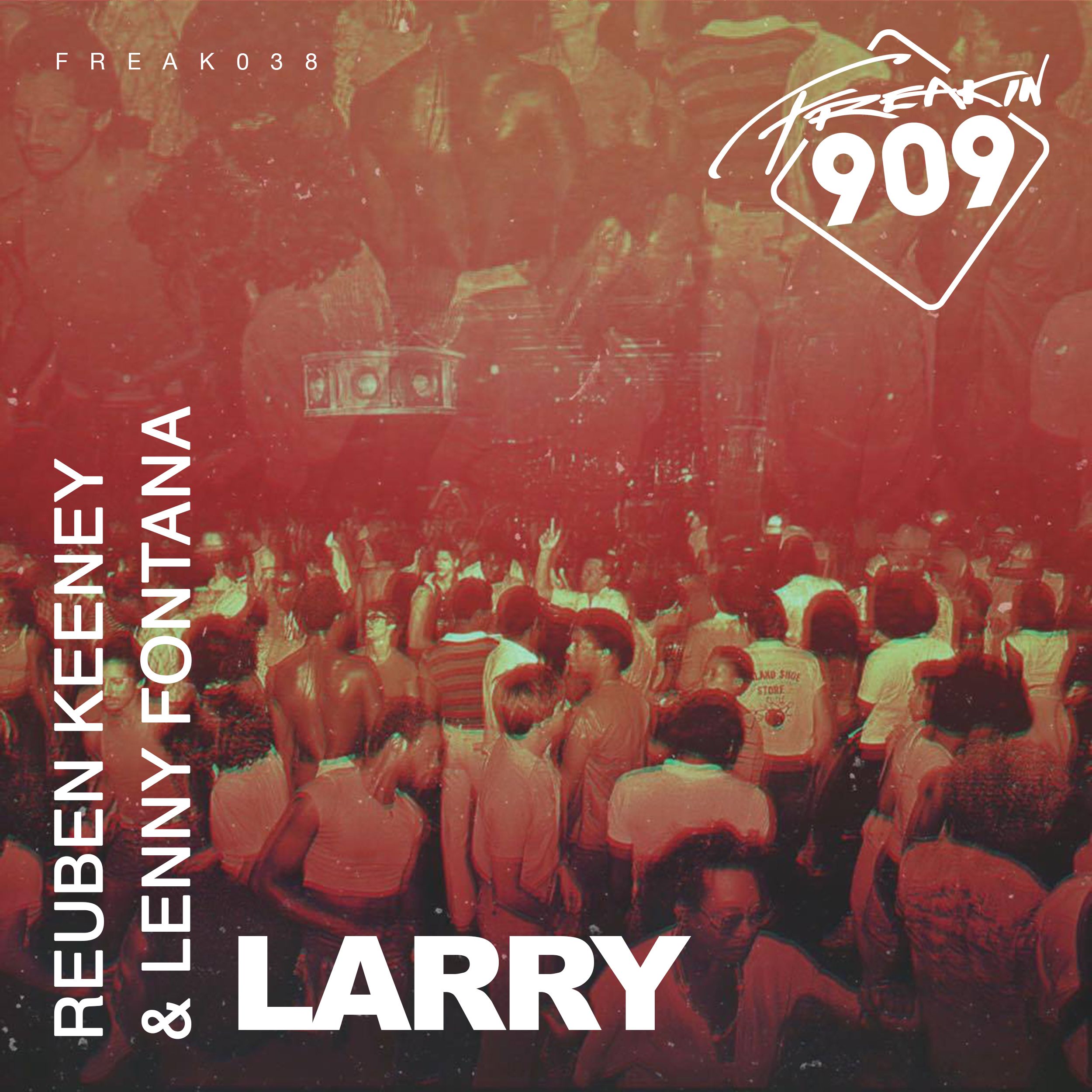 Reuben Keeney returns with a new house sound, inspired by a recent trip to the USA.

One day sat in a bar in San Francisco, Reuben found himself listening to one of Larry Levan’s legendary Paradise Garage mixtapes over the radio.

This caught his ear instantly, and feeling excited to share his new found knowledge of Larry’s legacy with the new rave generation, Reuben decided to make a homage record to Larry with long time friend of the man himself – New York’s Lenny Fontana.

Not before long, another house music giant from the same era got word about this, and decided to sign the record, none other than Marshall Jefferson to his Freakin909 label.