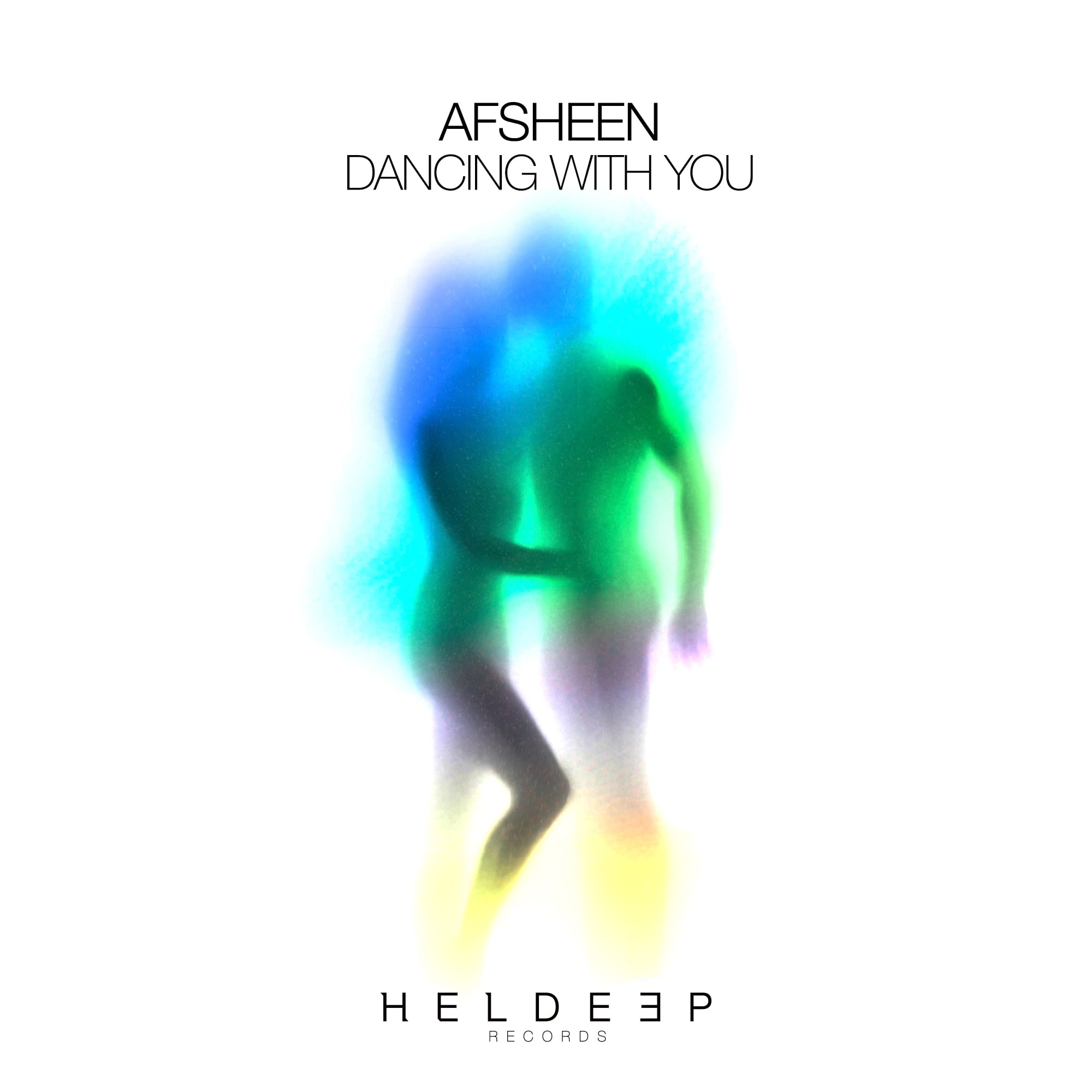 Out now via Heldeep Records

LA’s AFSHEEN has done it again. The force behind glorious tracks like ‘Don’t Lose Love’ with Quintino & Cher Lloyd on Spinnin’ Records and ‘Creatures Of The Night’ with Rebecca Ferguson on Armada, he has a real knack of working with pop’s finest vocalists to create sweet dance-pop tracks that place melody and songwriting at the heart of their DNA.

‘Dancing With You’ is another spectacular creation from this talented producer, showing off everything that makes him such a captivating artist. A cute, muted melody twinkles over hazy synth chords in the intro, setting the scene for the hushed, sensual male vocal. Finger clicks and gently pattering hi-hats give a taste of the beat as melodic harmonies bolster the vocal.

A phat house beat drops out of nowhere with a rubbery, gently distorted electro house bassline. Vocal chants and shrieks stab their way excitedly through the beat as shimmering delays of the ‘dancing with you refrain’ echo through the track. That cute melody sneaks back in while flecks of summery guitar-style string plucks waft over the stereo field.

A dulcet breakdown with piano chords and vocals lets you catch your breath before one more rousing crescendo. The final vocal layer that’s added is a heavenly cherry on the top of this gorgeous track, as are the subtle, jaunty synth chords and sweet vocoders in the final section.

About Heldeep Records:
2019 marks the 5th anniversary of Heldeep Records. Dutch superstar Oliver Heldens founded the label to create a platform to showcase the new music of budding producers after receiving 1000s of demos. Since 2014, Heldeep Records has grown from a modest imprint into a fully-fledged label, featuring respected mainstay acts like ALOK, Chocolate Puma, & Dada Life as well as hosting stages at leading festivals across the globe like Tomorrowland, Mysteryland, Electric Forest, Spring Awakening Music Festival and South West Four. Heldeep artists are showcased weekly on Heldeep Radio, which is syndicated across 91 stations, in 66 countries and reaches 118 million people a week.