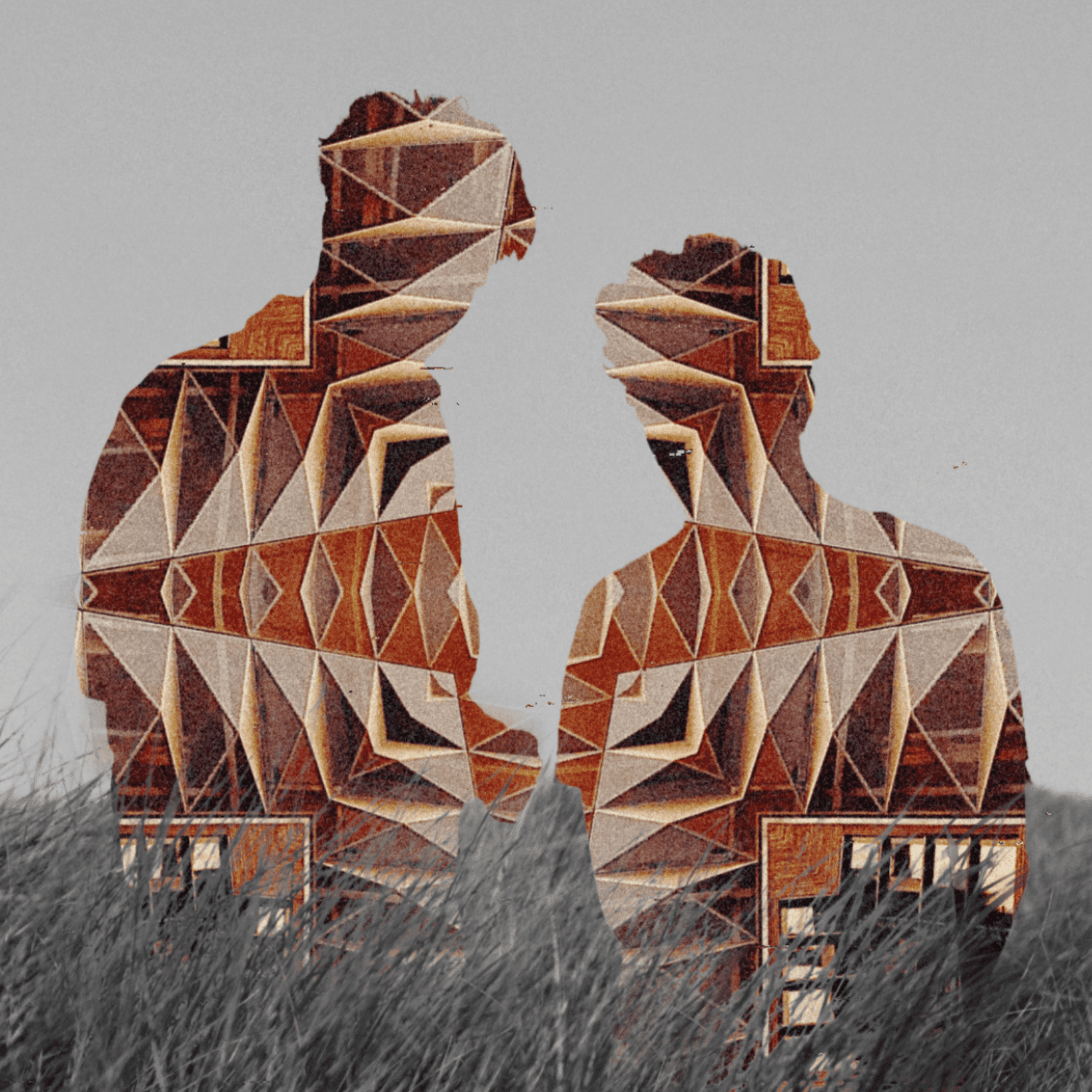 Following the critically lauded release of their sophomore extended player Elif in September 2019, burgeoning Dutch production outfit Amy Root now look to close out the year in emphatic fashion as they enlist fellow compatriot and Filth On Acid label favourite Mees Salomé to remix one of the standout tracks from the late summer EP.

Out now via Reflektor Records, the twenty-one year old producer and undeniable man of the moment makes his eagerly awaited debut on the Amsterdam based imprint, with a euphoric and progressive seven-and-a-half minute interpretation of June and arguably one of his finest remixes to date.

Heralded by the likes of Joris Voorn, Noir, Oliver Koletzski and Moniker Kruse to name just a few, Mees Salomé’s unique understanding and expert manipulation of deep, ethereal melodies and sturdy grooves has quickly seen him become one of the most hotly-tipped producers of the last few years – his impressive production values evident for all to hear in this latest release.

Off the back of his debut album Big Thoughts Like Elephants in 2018 and his stunning five-track Nameless EP only last month, the prolific Dutch talent will be entering 2020 as he means to go on, ringing in the New Year at Watergate, Berlin alongside the likes of Ben Böhmer and Ruede Hagelstein. 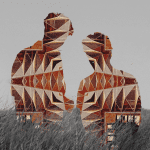