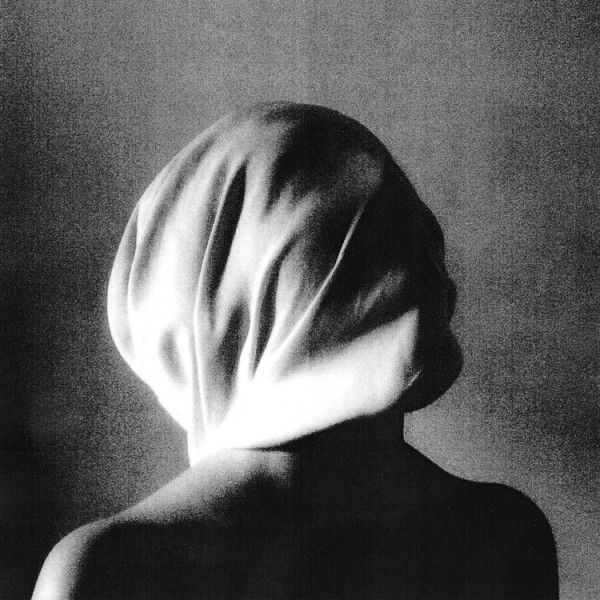 ‘Every Time I’ takes the EP into deeper territory, before proceedings round-up with the aptly-titled ‘Float’, which effortlessly melds Detroit techno, house and dread bass to killer effect.

DJ/producer Last Japan has firmly established himself in on the UK underground with innovative releases on labels including Bullet Train, LNUK and Signal Life, plus his debut for Time + Space Records ‘Roughed Up’.

He presents the bi-monthly NTS radio show called ‘Circadian Rhythms’ alongside Blackwax, which you can check out here.

He was the only guest featured on Zomby’s recent critically-acclaimed album ‘With Love’, on the track ‘Pyrex Nights’, which you can watch here:

Zomby – If I Will / Pyrex Nights feat. Last Japan from Clip on Vimeo.

If all that wasn’t impressive enough, his production skills have caught the attention of commercial giants Nokia, who chose him to front one of their ad campaigns, which he also helped produce the music for.

Leading sound design company Radium Audio also selected several of his tracks to work alongside their features used for an animation festival in Australia.

Combining technical and dancefloor nouse with a proper musician’s sensibility, it comes as little surprise to discover he’s been able to play guitar, drums, trumpet and piano since childhood, or that he has a degree in music production.