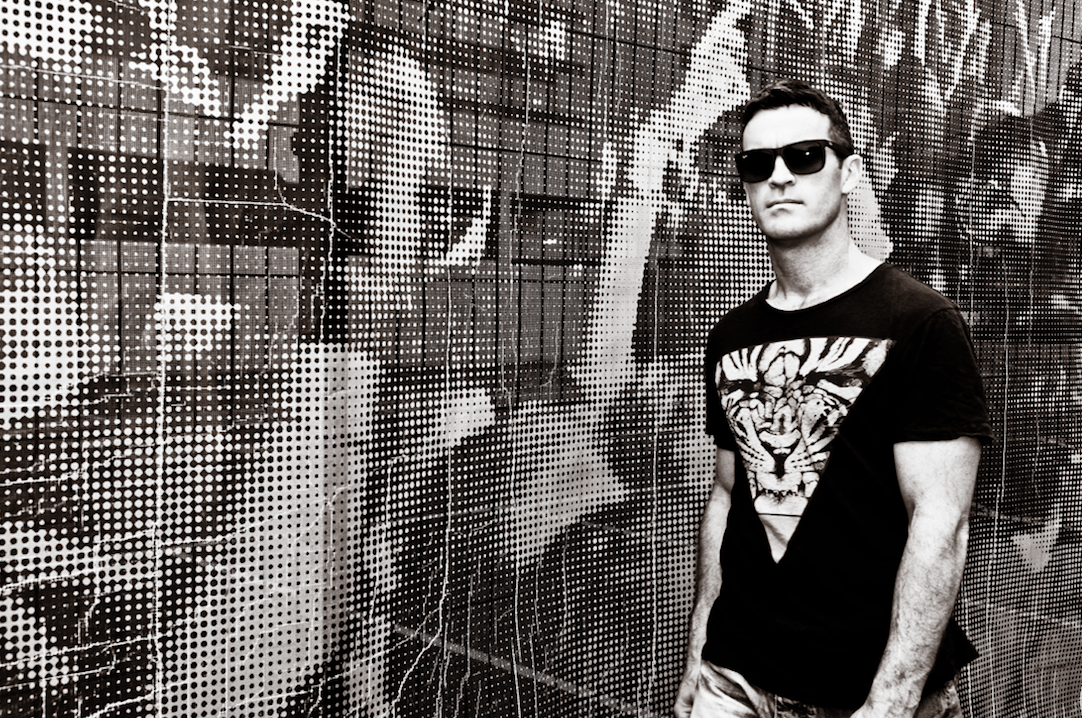 Stuart King is best known as one half of the “Sunday Club” who released cult epic house on legendary imprint Stress Records. From Breakdancing as a kid in the 80’s listening to “Streetsound’s” Album’s and spinning on his hand and head all day, the Acid house Movement kicked in and Stuart was helping set up Raves in disused Second World War German Bunkers around his island of Jersey.

Having DJ’d alonngside the likes of John Digweed, Laurent Garnier, Parks and Wilson, Danny Howells, Carl Cox, Dave Seamen, Anthony Pappa, Quivver and Boy George, and remixed the likes of Jean Michel Jarre, Way Out West, Deepsky, Sunscreem and Brothers In Rhythm, its fair to say Stuart learnt his craft working with & for some of the best in the business…

After multiple singles on labels such as Stripped, Vapour, 1980 & of course Baroque, Stuart has spent the last couple of years working on this diverse & highly addciate collection of works, for his first solo LP

From the first moments of the ambient ‘Anvil’ & warm hypnotic tones of ‘Vision, ‘Circle of Eight’ & ‘Be Free’ this one hooks you in. Things take a turn to a deeper disco led sound with the vocal offering ‘Waiting’, And Rojo continues the vibes, before ‘Take your time’ introduces clubbier synths & uplifting keys.

‘Walking street retains the keys, vocals & warmth but goes deeper. ‘Afrikana gives us a hedonistic disco infused funk! Kinnoha is guest vocalist on Roots for a dark thoughtful production that is full of emotional energy.

‘Searching’ picks the pace again with perky keys & bouncy driving bass, as Cielo soothes the soul before finally ‘Which road to take’ closes the LP with broken beat slab of electronica straight from the Moby shelf.