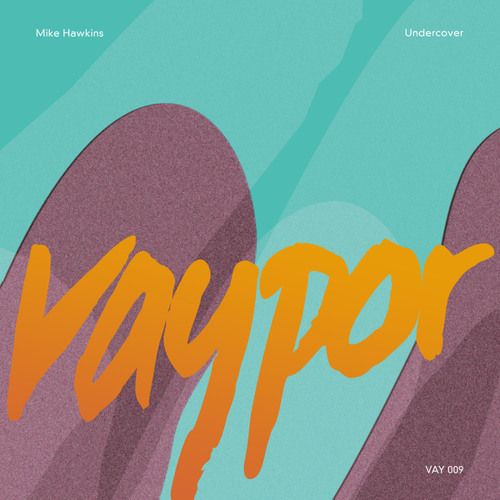 If Mike Hawkins isn’t regarded as one of the most adaptable dance music acts of today, we’ll eat our hats with a truckload of cayenne pepper. Since giving rise to his own VAYPOR label, the multi-talented DJ, producer and label owner has emerged with some of the most avant-garde and hottest records of 2017 and his new single, ‘Undercover’, is the cream of the crop.

Immersed in intricate rhythms, lacing synths and brilliantly hued vocals, ‘Undercover’ is as exciting and addictive as the secret love affair it portrays. Intimate and warm, it gets up close right away and leaves listeners reeling for more as they lick their lips to taste the track’s ambrosial atmosphere again and again.

Mike Hawkins: “I’ve always been a big fan of the really dreamy but strong pop, from Axwell to Robyn to Röyksopp and even some early Trentemøller. ’Undercover’ is a strong representation of my roots in the sort of sleek, Scandinavian synthpop and perfect for those late sun-kissed summer nights. It’s the total embodiment of a vibe that's been in me for a very long time, and I’m super happy to be able to release it.”

Prior to his show at the first weekend of Tomorrowland, Mike Hawkins went ‘Undercover’ at the Belgian super festival. Always one to give his fans just that little bit extra, he scurried across the festival grounds to hide a select amount of USB sticks, each of which held a copy of his new track in addition to a document with instructions on how they could win exclusive merchandise.