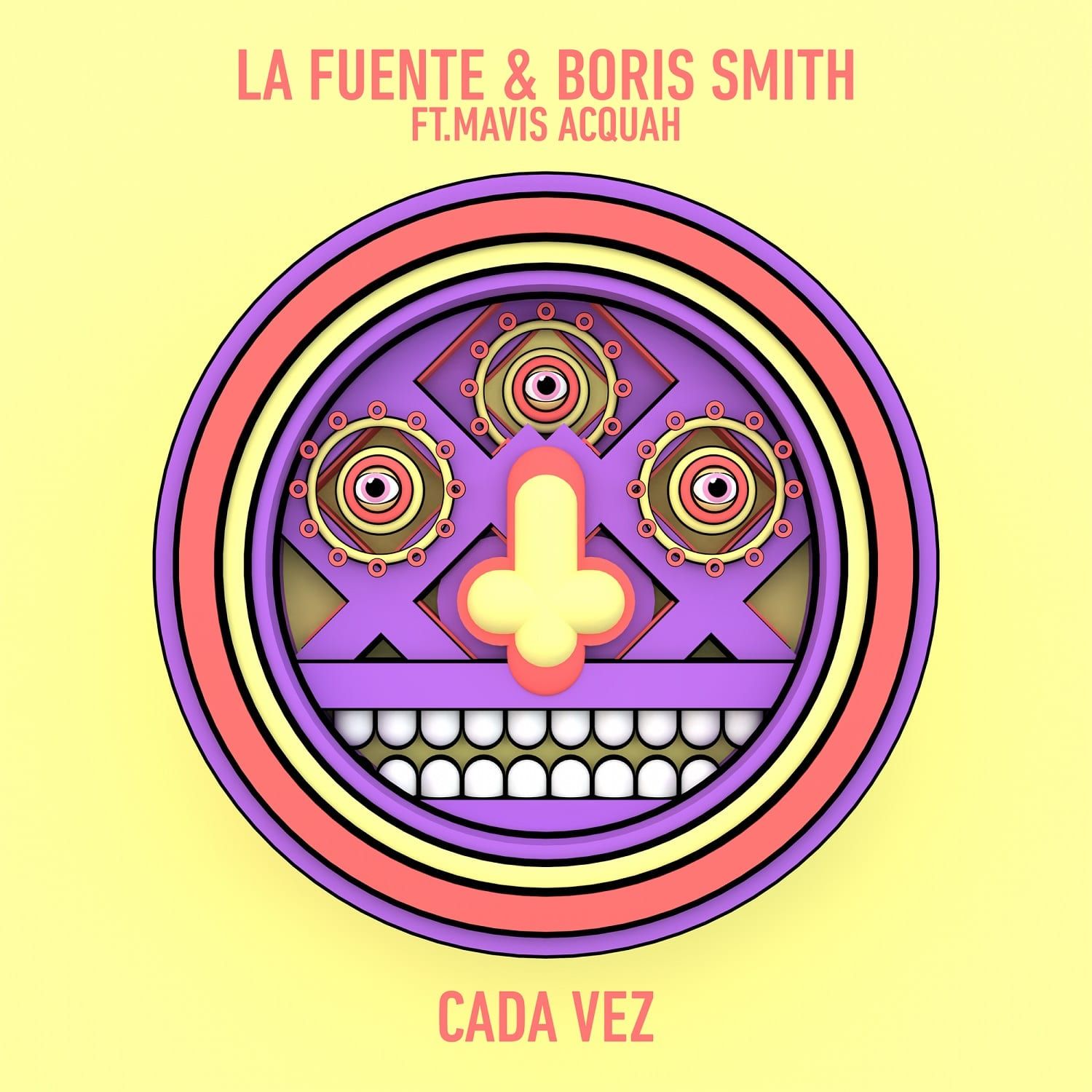 Out now on on the Hoxton-based Perfect Havoc is a fresh rework of the smash hit ‘Cada Vez’ by Dutch producers, La Fuente and Boris Smith. ‘Cada Vez’ marks the duo’s first outing on the indie imprint, a track originally released by Negrocan in 1999, but now with a modern makeover that packs in fresh Latino house vibes, brass riffs, and the track’s famous vocals, now performed by the in-demand singer/songwriter Mavis Acquah. The 2019 version of ‘Cada Vez’ is a summer sizzler with enough colour and energy to erupt dancefloors from Miami to Ibiza.

Dutch house heads Boris Smith and La Fuente are no strangers to collaborating having DJ’ed together for a couple of years now. Wanting to take their relationship out of the booth and into the studio, they decided to write a track together – the outcome was ‘Cada Vez’ born from a productive studio session at the beginning of 2019, and with summer dancefloors firmly in mind. Working together with the hugely talented Mavis Acquah for the first time, the trio is now geared up to unleash this heatwave of a record.

La Fuente is an experienced DJ with more than 15 years performing on club and festival stages around the world. Simply describing his sound as ‘house music at its best’, his sets and productions are always uplifting, energetic and smile-inducing, evident in his biggest tracks including ‘Funk You’, ‘Deep Down Inside’ and ‘Show Me How To Love’ as released on labels such as Spinnin, Hexagon, Heldeep and Wall Recordings. With more than 10 million streams and support on BBC Radio 1 from Diplo and Danny Howard, plus forthcoming appearances at Freshtival Weekend, Stereo Sunday, and Dreamfields Festival, La Fuente is one of The Netherland’s most in-demand dance acts.

Fellow Dutchman Boris Smith also has an impressive list of credentials. He made his debut in 2009 as Beauriche on Hardwell’s Revealed label, which quickly followed with an appearance at the iconic Ushuaia Ibiza alongside Hardwell himself and dance music royalty, Tiesto. Smith went on to play at acclaimed clubs and festivals including Solar, Pacha, and Dauwpop, release on credible labels such as Musical Freedom, Toolroom and Ultra Music, and see widespread support from his DJ peers including Bob Sinclair, Kryder, Martin Solveig, and Fedde Le Grand to name but a few.

Completing the lineup on Cada Vez is another Dutch export, the recording artist, singer / MC and DJ, Mavis Acquah. As a DJ, Mavis brings pure energy and hype as seen when sharing stages with big names such as Afrojack, Sidney Samson, and Kraak & Smaak. As a featured artist, she wrote the American chart-topper ‘Step By Step’ with Gregor Salto and Laidback Luke, ‘Come Get It’ on Enormous Tunes with composer Gijs Huijs, and ‘Words’ with Ferreck Dawn on Spinnin Records. As a backing vocalist, she’s also performed with international artists like Katie Melua, Michael Bubble and Enrique Iglesias, showing just how in demand she truly is.

The release of Cada Vez marks yet another quality release for Perfect Havoc. The label will soon be celebrating 100 million streams on Spotify, Apple and YouTube with tracks from its roster of breaking talent such as Oliver Nelson, Tobtok, Mahalo, Eat More Cake, Karen Harding, Kokiri, and Joel Corry. The label has an acute ear for both underground and mainstream hits, licensing to labels including Kitsune, Ministry of Sound, Polydor, Toolroom, Thrive and Astralwerks. Perfect Havoc is also a dab hand in the club world, throwing pop-up parties around the globe in London, Norway, Sweden, LA/San Francisco, Paris and South Korea.

For fans of Latino house music with droves of good-time summer vibes, the re-release of Cada Vez is a guaranteed crowd pleaser. Head over to Perfect Havoc on Spotify to listen now: open.spotify.com/user/perfecthavoc. 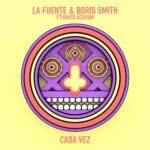