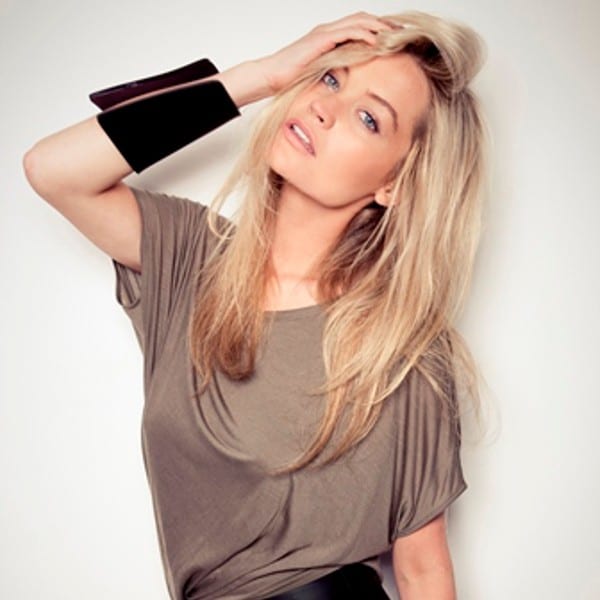 The Mayor’s Music Fund is pleased to announce that Laura Whitmore will present this year’s London Music Awards. Now in their second year, the awards, which take place at Camden’s Roundhouse on 11th June, were established to highlight the capital’s wealth of musical talent, and the achievements of its aspiring young musicians, rising stars and legendary performers.

Commenting on her announcement as this year’s London Music Awards’ presenter Laura Whitmore said: “I’m delighted to be presenting this year’s London Music Awards for the Mayor’s Music Fund. There is a huge amount of musical talent in the capital that deserves to be nurtured, so to be involved with a charity awards evening that helps provide opportunities for London’s children is fantastic. There are some great acts performing through the evening, and there will be some world renowned music legends in the room, so it’s sure to be a night to remember”.

A familiar presence for MTV viewers, Laura is no stranger to award nights, having reported on ceremonies across the globe for the music network. Her role as anchor on ITV’s ‘I’m A Celebrity Get Me Out of Here Now!’ brought her to widespread national attention in 2011, and she has since become one of the most recognisable faces on television.

With support from across the music industry, including PRS for Music, Live Nation, the Mackintosh Foundation, ABRSM, PPL UK, Time Out, Universal and AEG Live, The London Music Awards have already established themselves as a prestigious event in the music awards calendar.