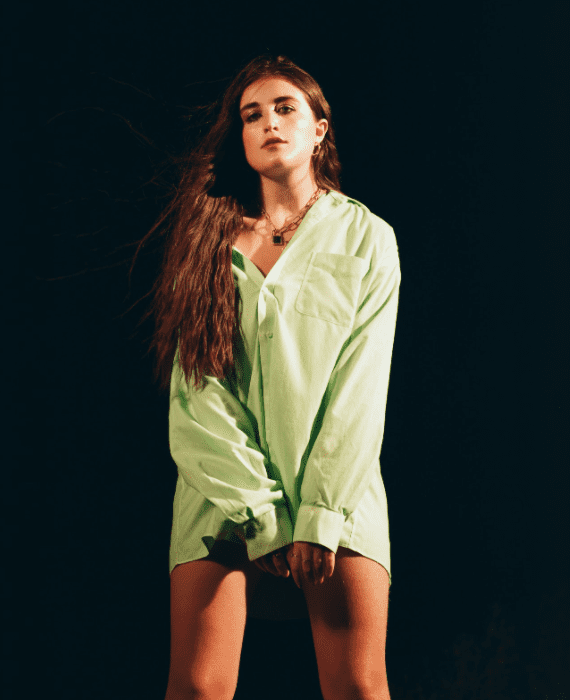 Underpinned by Lauren’s sensual vocals, ‘Swap Places’ is a wistful modern pop ballad that tackles themes of insecurity and a lack of self-confidence. The track was co-written with Michelle Buzz, who has previously worked with Katy Perry, and Evan Voytas, who has worked with Shawn Mendes. It marks her second single release of the new decade following February’s ‘Bad People’.

“‘Swap Places’ is a song about insecurity, but mostly it’s a song about wanting to be nicer to yourself,” Lauren explains. “I find that when I get into that dark hole of comparing myself to other people, it’s usually not because I actually would rather be someone else, but more that I just wish I had the confidence to be the best version of myself all the time. It’s a lyric that resonates a lot with me but also the most upbeat pop song I’ve put out for a while, so I’m excited for people to hear it.”

Lauren first emerged onto the scene when she released a trio of EPs – Fools, Sinners and Liars – while still at school. She then dropped her debut album Isn’t It Strange? In 2016 and more recently wrote songs for Bloodpop, Ava Max, Rina Sawayama, X Factor’s Grace Davies and more.

A deeply personal single, ‘Swap Places’ is Lauren Aquilina singing from the heart. 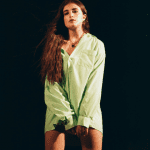