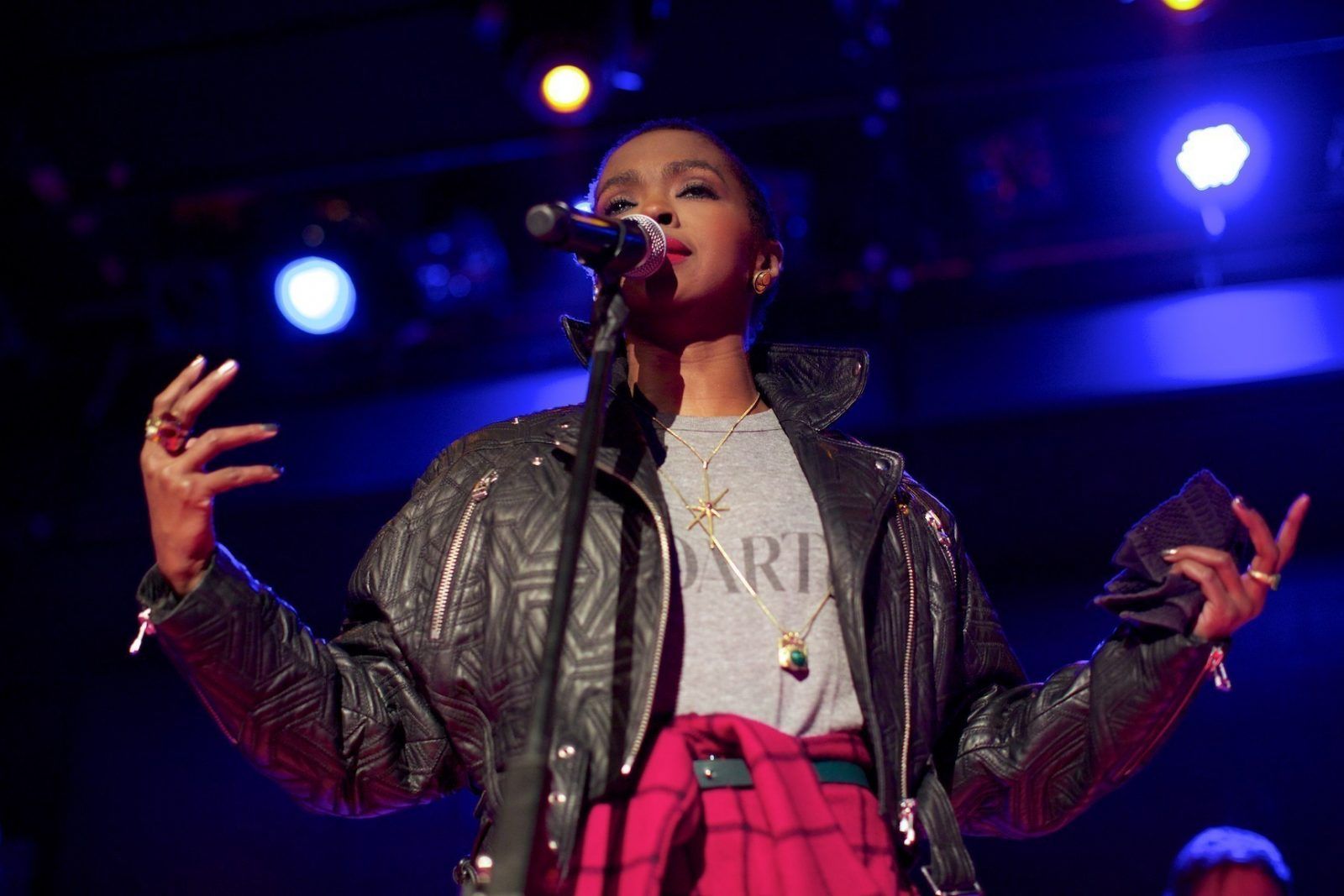 Outlook Festival is incredibly proud to announce a new headliner as intriguing as she is sensational – Ms. Lauryn Hill. She takes centre stage for what is the festival’s most inspirational booking yet, with the mesmerising singer set to captivate everyone at the amphitheatre opening concert. Ms. Lauryn Hill established a reputation in the music world as the lone female member of The Fugees, whose record sales made them the second biggest selling R&B act worldwide since Michael Jackson. She launched her solo career with the release of the critically acclaimed album The Miseducation of Lauryn Hill, which earned a record breaking five Grammy Awards. Drawing on a wide range of inspirations and influences which have dramatically shaped her own approach to self-expression, Ms. Lauryn Hill is a brilliant performer and an incredible artist.

Outlook Festival returns to Croatia this September in a celebratory fusion of dub, reggae, hip-hop, drum ‘n’ bass, garage, house and more on the dazzling Adriatic coast. Joining the dots between musical legends right through to the next generation of up and coming talent, once more some of the finest live acts and DJs descend upon a 19th century fort for five days and nights of amazing music. Close to the historic city of Pula in Croatia’s northern region of Istria, the now iconic Outlook sets the agenda with a world-class array of performers in a collection of truly spectacular locations. Choose from a dungeon, a courtyard, a moat, a boat, the beach or the festival’s main stage set on a harbour. Outlook combines a heady mix of fun in the sun and under the stars in a dedication to sound culture.