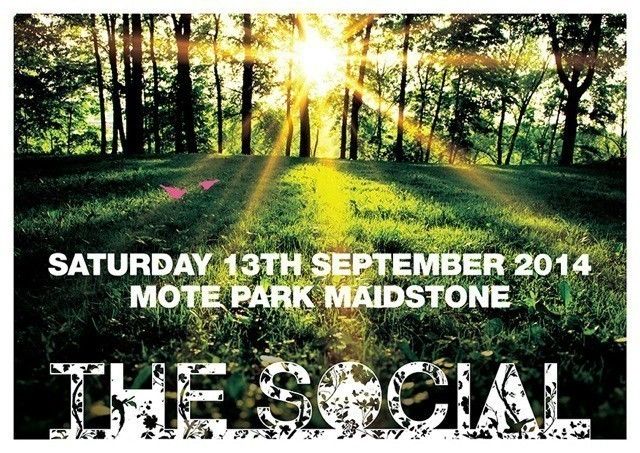 Boutique day festival The Social returns to the beautiful country surroundings of Mote Park in Maidstone, Kent on Saturday 13th September 2014 to showcase some of the world’s best DJs. Following on from the extraordinary success of its sell-out first year which featured the likes of Seth Troxler, Loco Dice, Carl Craig, Tale of Us and Nic Fanciulli, 2014 will once again deliver another stellar line up securing The Social’s position as a regular feature on the UK festival calendar.

Brainchild of house and techno veteran and founder of Saved Records Nic Fanciulli, The Social represents a diverse mix of internationally acclaimed DJs in the picturesque setting of Mote Park. Sitting only 45 minutes from London, 2014 will see the festival return with an even bigger and better on-site production, fairground rides and delicious street food sampling cuisine from all around the world.

First to be announced for 2014 and setting the precedence for the rest of the line-up is legendary techno purveyor Carl Cox. Upholding an extremely impressive portfolio with a career spanning across three decades and a world-renowned residency in Ibiza, Carl’s DJ credentials are second to none. With many acts still to be announced The Social will be an ideal opportunity to sign off the summer with an intimate and memorable musical experience.