Xenia Ghali - Lay In Your Arms 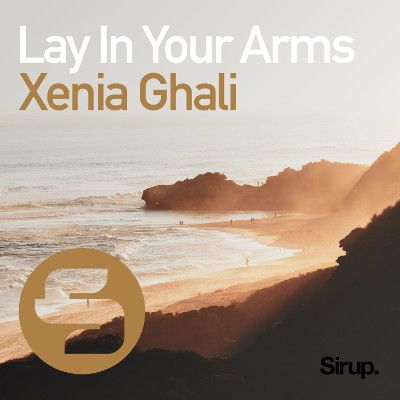 Xenia Ghali - Lay In Your Arms

Following on from the success of her single ‘Stick Around’, which reached over 1 million streams on Spotify, and her latest release ‘Dotted Line’, Xenia Ghali graces the dance scene with her brand-new single ‘Lay In Your Arms’. The Greek DJ, producer, songwriter and classically trained musician has been included in Spotify’s most followed official electronic playlists ‘mint’ and ‘Dance Hits’, as well as achieving number one spots on the Billboard Dance Club Songs Chart.

The track begins with a soothing piano-driven melody, complimented by a stellar vocal which showcases the extent of her emotional efficacy as a producer and the stunning range of the vocal. From there an easy house beat creeps into the single, providing a flawless transition from pop heartache to radio club classic. This gorgeous fusion of soulful intent and smooth house makes this track another instant hit for Xenia.

Previous Xenia releases have received support from some of the best in the business, including Tiësto, Sam Feldt, EDX and current number one DJ in the world, Martin Garrix. Having also worked alongside music giants such as Pitbull and Wyclef Jean, it is hardly surprising that this new single is set to amplify Xenia’s ascent into the realms of the dance music’s top tier. Grab your copy of ‘Lay In Your Arms’, out now via Sirup Music!