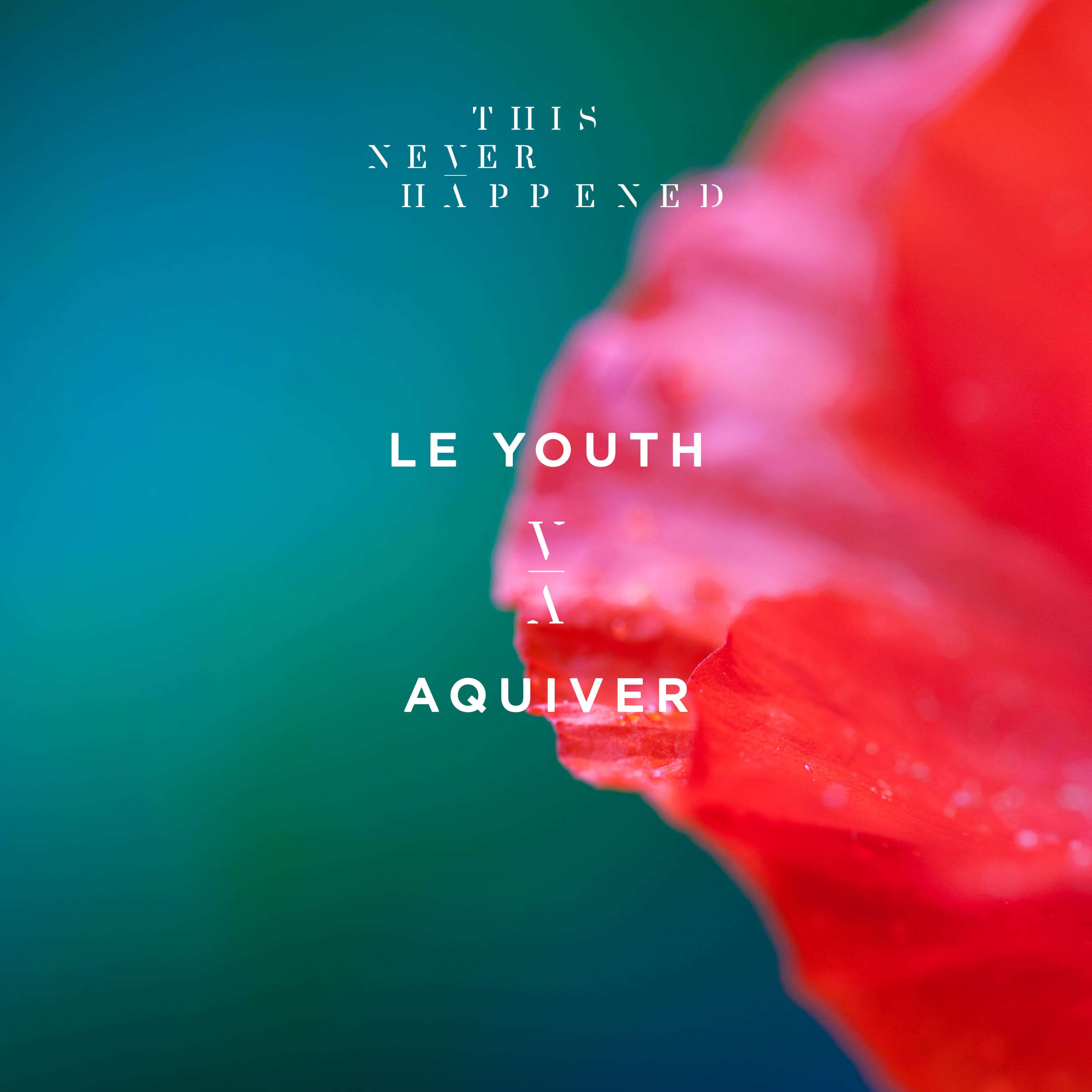 Le Youth has been a constant force in dance music since his crossover hits ‘C O O L’ and ‘Dance With Me’ stormed the UK charts in 2013. Fast forward almost 7 years and numerous records, remixes and a quarter of a billion streams later, Le Youth continues to elevate his artistry with new offering ‘Aquiver EP’ out now on Lane 8‘s This Never Happened imprint, marking a sonic turning point in his career.

Heavily inspired by the deep melodic techno and progressive sounds that came out of Europe from the likes of Sasha, John Digweed, Eric Prydz and more recently Lane 8, Yotto and Ben Bohmer, Le Youth’s decision to put out this instrumental EP made almost exclusively for the dance floor, was a deliberate one.

Wes James, aka Le Youth, began collecting iconic vintage studio equipment and synthesisers over the past year. His exploration of these pieces , by both experimenting with them himself and learning of their usage throughout dance music history, led Wes down a new musical avenue rediscovering some of the true analogue essence of dance music.

Following an invitation to his sold out show in Los Angeles, Le Youth shared some of this new musical direction with Daniel Goldstein, aka Lane 8 and the This Never Happened label boss. Lane 8′s response? ‘I want to sign them all’.

This forged a new path for Le Youth and his musical expressions: “This EP marks a turning point in my progression as an artist. Over the last year. I’ve been exploring new sounds in the studio and Lane 8 has been a massive inspiration to me, so I was ecstatic when he wanted to release these tracks… it’s opened up a new avenue of endless possibilities and that can be hard to find for any artist who’s been in the game for an extended period of time. I’m now making (what I consider) my best work to date.” [Wes James]

Die-hard Le Youth fans need not be discouraged; although this EP experiments with a deeper vibe, he has no plans to stop making his song based material.

“I’m really excited to share some of my new music which is going to be released over the next couple of months. I think it bridges the gap between what I’ve become known for, and this new direction..among the new music coming soon is a single (out next month) with an awesome singer from the UK, Adam Rom.”

The coming year will be one to watch for Le Youth and his musical output on This Never Happened, Island Records and 3Beat. Catch him on the road supporting Lane 8 on his Brightest Lights Tour 2020, as well as his own headline dates in February, March & April 2020 with new residencies confirmed at Elsewhere in Brooklyn, NYC and the iconic Audio in San Francisco. 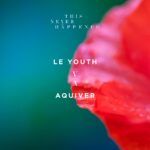