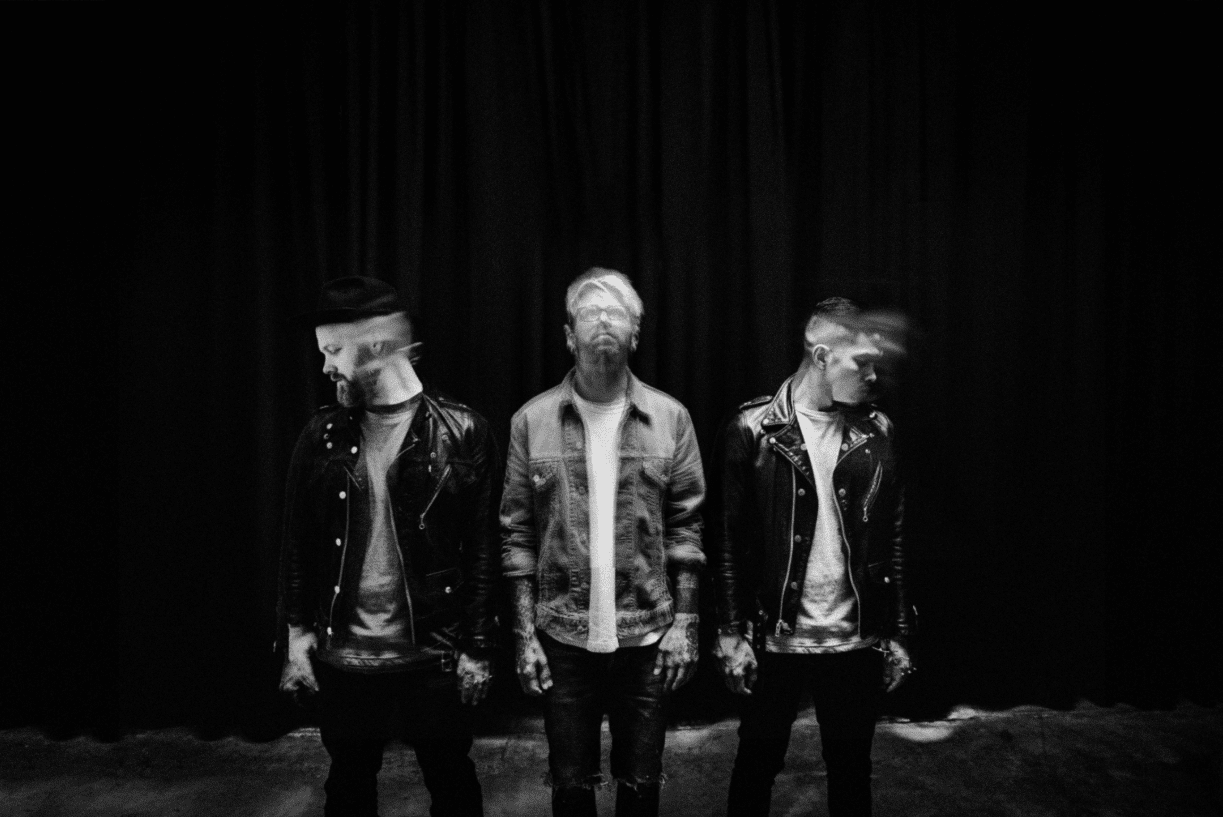 by ihouseuadmin
0 comments
Following two colossal singles with rising bass talents LICK and ZEKE BEATS, The Glitch Mob has returned to round out their trio of fall collaborations with 1788-L. ‘Momentary Lapse’ is a heavy hitting blend of stylized gritty electro house and is now available to stream via Glass Air Records.
In just under a month, the globally renowned trio of Boreta (Justin Boreta), edIT (Ed Ma), and ooah (Joshua Mayer), has united with three separate burgeoning bass stars on a trifecta of menacing collaborations. The Glitch Mob described the singles as “a series of collaborations with producers we admire and creatively vibe with”. Much like its predecessors, ‘Momentary Lapse’ delivers an effortless fusion of each producers’ signature soundscapes, paving a crossroad between rising sensation 1788-L and legendary bass outfit, The Glitch Mob. Pulsing with analog synths, ‘Momentary Lapse’ provides an enigmatic chord progression that subtly draws the listener in before cascading into an experimental glitch-infused bassline. Much like the producer 1788-L himself, ‘Momentary Lapse’ lends an atmosphere of sonic obscurity, all while drawing on eclectic components from a myriad of genres.“( T G M ) W A S / A
“It’s been a blast for us this year to focus on working with younger artists that we are super into. We felt a creative synergy with 1788-L ever since we first heard his music. We asked him to remix ‘Disintegrate Slowly’ from our last album and after hearing that we knew we had to create something fresh together.” – The Glitch Mob
STREAM: THE GLITCH MOB x LICK – SYSTEM BLEED
[GLASS AIR RECORDS]

STREAM: THE GLITCH MOB & ZEKE BEATS – LAZER VISION
[GLASS AIR RECORDS]
‘Momentary Lapse’ follows the recent release of Kayzo’s ‘ARK’ featuring 1788-L and serves as another outstanding example of his versatility within the realm of bass music. Not to mention 2018 saw his remix of ‘Disintegrate Slowly’ nominated for DJ Mag’s prestigious ‘Best of North America’ awards for ‘Best Remix’. The Glitch Mob recently wrapped up the remarkable Alchemy tour alongside industry standouts Seven Lions and NGHTMRE + SLANDER. The trio saw soaring success with their third studio album ‘See Without Eyes’ and spent most of 2019 keeping a low profile on the release front. Serving as a testament to their forward-thinking reputation and the bass music industry as a whole, these three collaborative singles will set the tone for the next chapter in The Glitch Mob’s story. 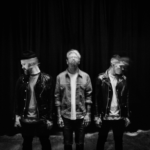