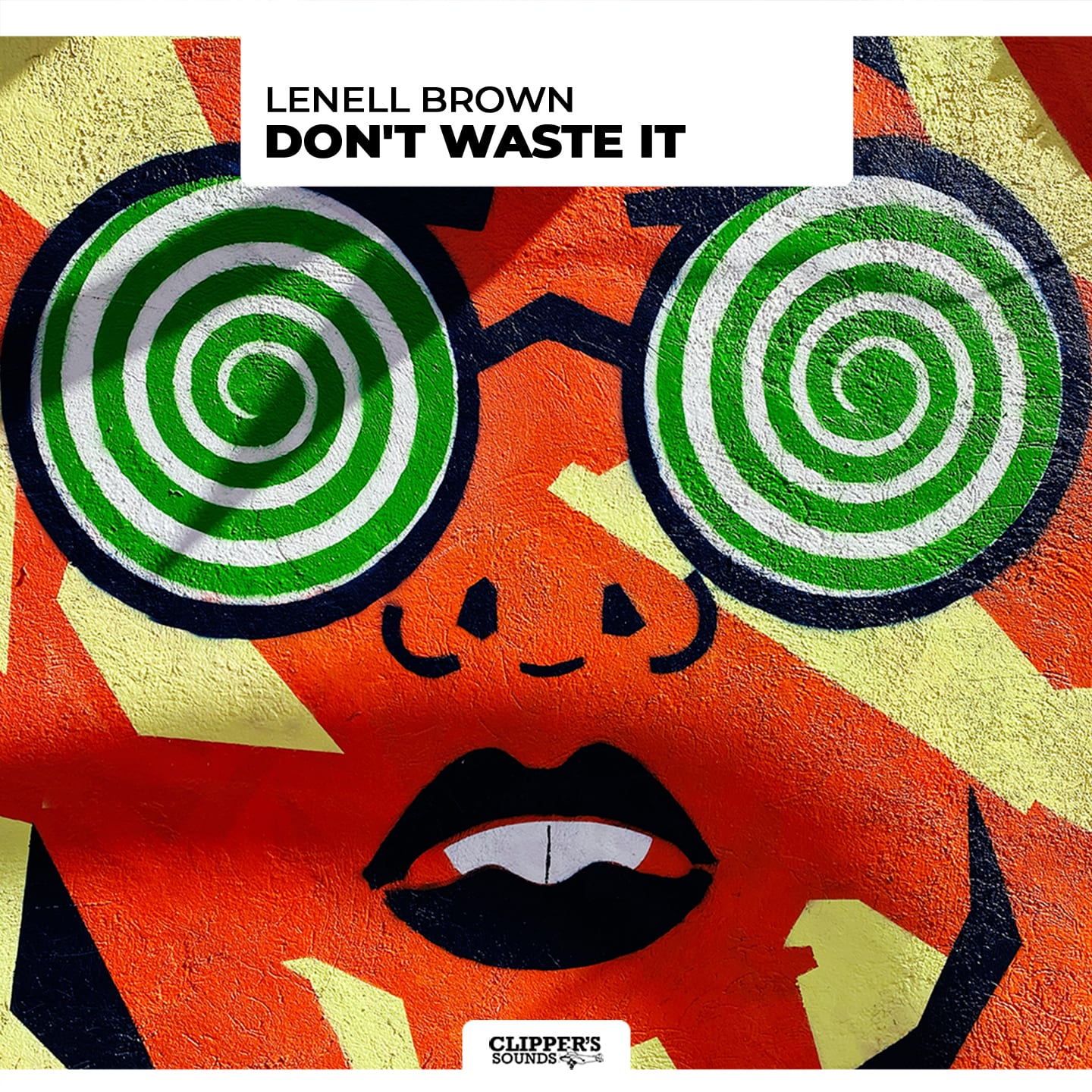 Lenell Brown has teamed up once again with award winning producers Ben Mühlethaler and James Hoover to deliver an outstanding tune titled ‘Don’t Waste It’ which features soulful grooves and all-round good vibes. The track exudes positivity with its easy to follow, vivacious lyrics paired with its upbeat, funky basslines and catchy melodies.

Lenell’s rich vocals are a key standpoint as they effortlessly compliment the musicality in this release. ‘Don’t Waste It’ also comes with a chill Ibiza mix where subtle changes have created a whole new sensation with emphasis on synths and deeper bass sounds. Transporting you to the white isle, this adaptation is absolute bliss!

Having solidified his place for one of the ultimate voices for EDM tracks, Lenell’s discography has been ever increasing with tracks of pure quality. He has been responsible for extraordinary releases such as ‘One Day’, ‘Freak Dreams’ and ‘I Need Lovin’. His career has taken him around the globe, working with some of the scenes most talented producers like Robbie Rivera and The Zombie Kids to name a few.

In each of Lenell Brown’s songs you can hear his Gospel upbringing at the forefront of his vocal stylings as his lyrics are always a story of love with energetic vibes with electrifying features.

Don’t Waste It is out now on Spain’s Clipper’s Sound. This release epitomises the sound of the summer!

Listen to ‘Don’t Waste It’ 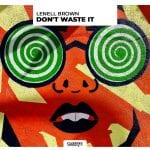