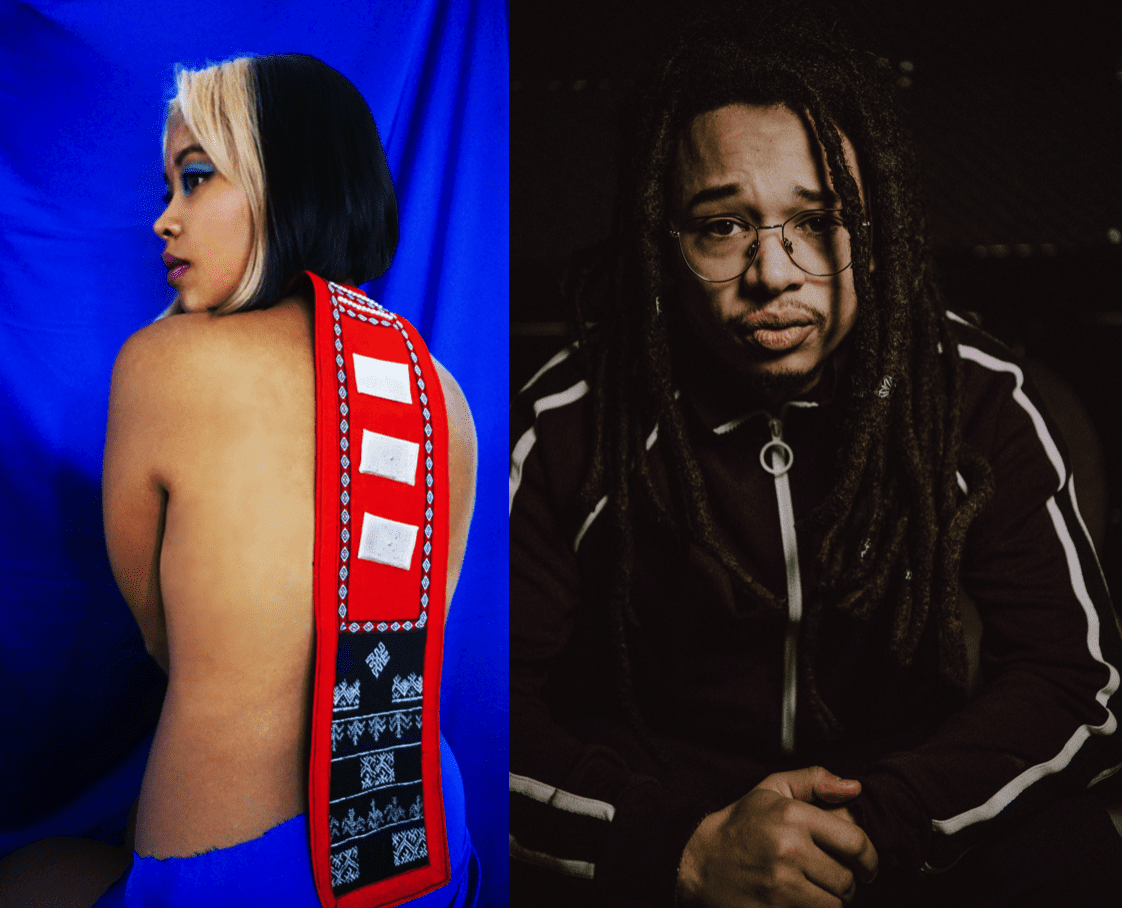 Mixing his Senegal/Vietnamese roots with a multi-cultured French up-bringing rapper Thierry Wone teams up with Australian born Cambodian/Vietnamese DJ/Producer Maggie Tra for ‘Le Poids D’une Larme’. The single is a collaborative effort, produced by Maggie Tra along with Thierry Wone which features stunning French lyrics that resonate without translation.

Oozing with emotive feels, and wobbly lo-fi production, ‘Le Poids D’une Larme’ translates to “The weight of a tear”. Collaborating online, across continents and time zones, the song is about the contradiction of love and why we stay in situations/relationships that aren’t good for us.

Speaking on the release Thierry Wone goes on to say “It’s a song about why we still love what makes us cry. That’s what I am asking myself and everybody: what is the real weight of tears? But also, is it love without the heart? Is it even better when it hurts? It makes us feel alive”.

Thierry reached out to hotbed of talent Maggie Tra, which has lead her to make her debut as a producer. “Thierry and I both have Vietnamese heritage, despite him being in France and me in Hanoi – Vietnam, during lock-down we connected with our backgrounds,”

The single identifies as unity, the artists’ feed off each other’s energy as they both are on a journey of self-discovery of their roots through music whilst also supporting POC and Asian POC in the music industry.

With a determination that has seen him rebuild himself over the years. Thierry’s recent release of hits such as Mclaren and Miroirs Pt. 2 signals an influx of projects for the artist. The rapper is breaking-out of the European scene in flying artistic colours. Meanwhile Maggie Tra steps into the producer world of the unknown, fusing her extensive knowledge as founder of music blog SYS, a DJ, creator of womxn empowerment organisation SYS Sister Sounds and now adding a producer credit under her belt. Expect some releases from Maggie to drop later this year 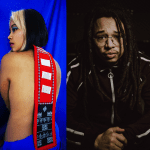