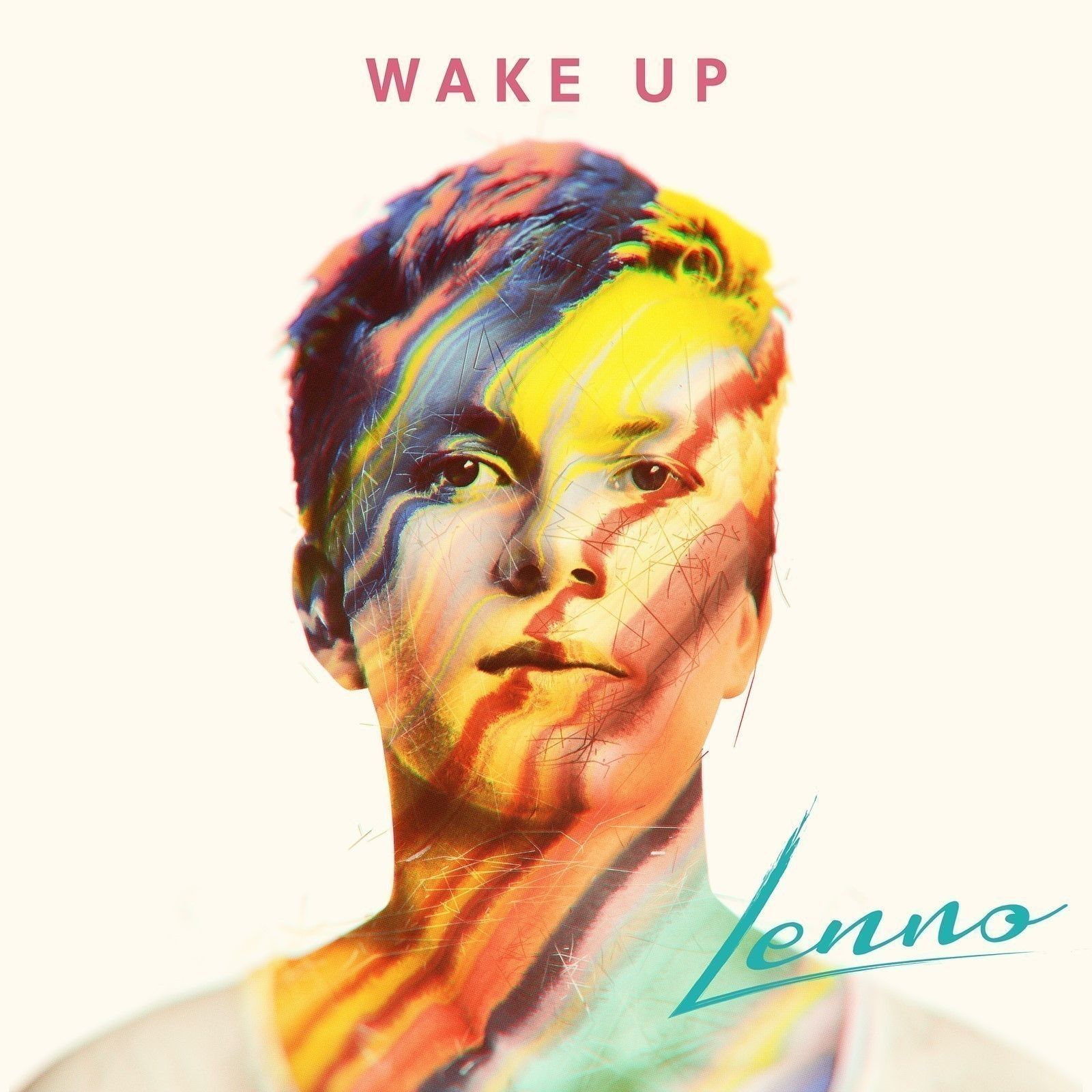 After the huge success of his debut EP ‘Never Stop’ and recent blogosphere-fit-inducing free remixes of Pharrell’s ‘Happy’ and Chromeo’s ‘Jealous’, it will come as no surprise that 19-year-old rising talent Lenno has been signed by Universal Music with his ‘Wake Up’ EP being the first of many productions in the pipeline this year through the major label.

Described by This Song Slaps as a mixture between Daft Punk, Passion Pit, Justice and Foster The People, Atlanta duo The Electric Sons provide Lenno with the vocals on ‘Wake Up’, an invigorating and exhilarating piece of pure pop heaven underpinned with warm synth chords and Lenno’s signature nu-disco stabs. On ‘Chase The Sun’, Scavenger Hunt chanteuse Jill Lamoureux’s voice floats and soars across the top of Lenno’s perfectly crafted production, while on ‘No More’, the young Finn finally flies solo, creating a sumptuous, laidback soundscape that gently cocoons the listener in golden, ambient, sun-soaked tones, giving the EP depth and breadth as an entity in itself.

Lenno has found himself increasingly on the radar with both music critics and fans alike as his impressive discography continues to grow, cementing him as one of the most exciting nu-disco producers around, regardless of age. For the past few years original productions and remixes for the great and the good of dance, indie and rock music have lit up online forums and news sites, with artists including Martin Solveig, Indian Summer, Kaskade, Above & Beyond, The Knocks & Fred Falke, Dirty South & Thomas Gold, The Wombats, Foster The People and more calling on the young Fin’s distinctive take. With a remix of Arty’s ‘Up All Night’ scheduled for imminent release, ‘Wake Up’ ready to hit dance floors around the world and international tour dates soon to be announced, the latter part of 2014 surely looks set to boost Lenno’s stratospheric rise further.