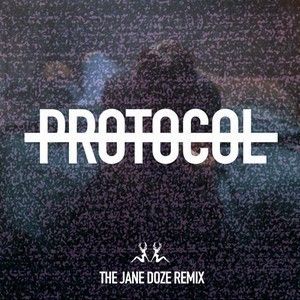 Following the success of ‘Protocol’, Leon Else’s track has been reconditioned in the form of a Jane Doze remix.

Hailing from Margate, Kent 24 year old Leon Else first attracted the interests of the music business aged 21 years, when, armed with his first Macbook Pro and Garage Band, he started uploading melodies and lyrics to MySpace. Three years on and now signed to Turn First Records, ‘Protocol’ is a faultless example of how singer/songwriter Else’s sound and artistry have developed.

New York-based DJ/production duo The Jane Doze have garnered a couple of million YouTube views and Soundcloud plays in the past 3 years shared stages with Calvin Harris and Diplo, playing from New York City to the Electric Daisy Carnival in Las Vegas.