Basti Grub - Let Me Party With You EP 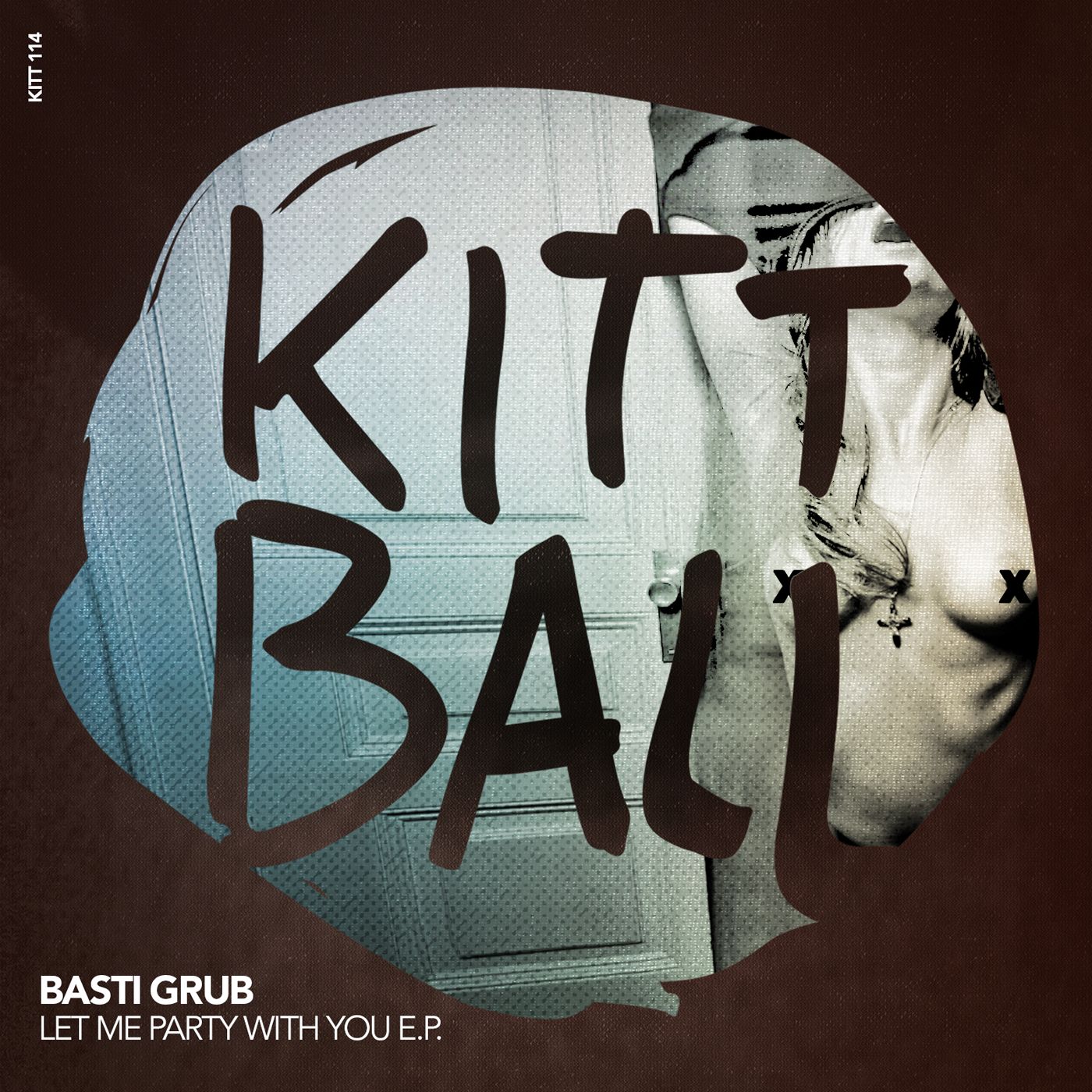 Basti Grub - Let Me Party With You EP

Producing music for the best part of a decade, Basti Grub’s output may be eclectic but they all share one aesthetic – Grub’s deep and rhythmic signature sound. This is evident in his eclectic discography, which spans extended plays on the likes of Desolat, Moan and Kittball, as well as minimal focused long players, such as ‘NEU’ on his own label Hoehenregler.

With funky guitar licks, excited vocal samples and a low-slung groove, it’s easy to hear how ‘Let Me Party With You’ earned its title as it sets out to fill dancefloors with its upbeat vibe. In contrast, ‘Blow Job’ sees Vito partake in a more moody production that immediately swaps the positive elements for dusky atmospherics, a purring bassline and a twisted spoken vox.

Basti Grub ‘Let Me Party With You’ EP drops on Kittball Records on 5th April 2016.