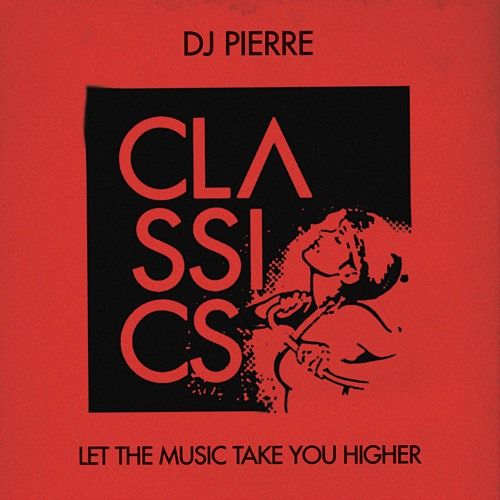 In the early nineties, DJ Pierre would release a track that would come to define a sound and serve as a precedent for its genre. Now ‘Let Music Take You High’ is back on Get Physical Music.
Laid in the capable hands of some of our top talent, we present five outstanding remixes alongside the 'Original Yo Yo’ and 'Vocal’ mixes, including DJ Pierre’s new Wild Wild PiTcH Mix. And speaking of, the first stop is the new Wild PiTcH Mix, where DJ Pierre has turned up the intensity and thrown a fair bit of grit in for good measure. Curated for the modern dancefloor, the track delivers a strong punch and a seductive groove.

Kevin Over takes the track into a darker, more ominous direction – worthy of the underground – while displaying a brilliant feel for the house rhythm.

Midway through and we’ve got Olivier Giacomotto’s remix up. Laying down a very inviting atmosphere down before catching us with a grungy bassline sequence, the track is a step in a new direction, using the vocal element sparingly yet cleverly.

Before treating us to the muted crunch of the bassline, System of Survival first enchant us with a warm and soothing intro.

The final remix come from one of Brazil’s finest; Davis. He’s gone heavy here, throwing down a kick made for the hungry floors. From here on it’s pure magic, a delicate blend of techno and house that almost lands closer to techno than house.