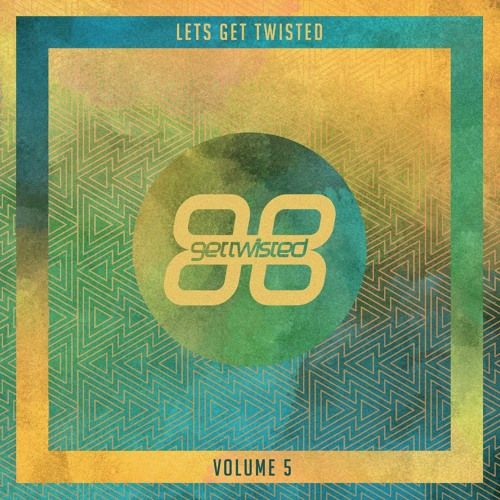 Get Twisted Records rounds off a fantastic year for the label with the release of the four track EP, Lets Get Twisted Volume 5, released on 23rd December.

Lets Get Twisted Volume 5 features exclusive tracks from some of the hottest names in house music: Felon, Kadian, LOVRA, and N:Fostell.

Opening track ‘Driving Seat’ sees London trio Felon deliver a driving deep house cut that follows in the footsteps of their huge hit ‘Isla’, demonstrating why they are so in demand and were chosen to support Chase & Status at their Amnesia Ibiza residency.

‘Down By The River’ by Shanghai based Kadian immediately transports the listener to a late night Ibiza party, thanks to its sexy vocal refrain and deep, twisted beat.

Berlin’s LOVRA then delivers another slice of uplifting house music with ‘Feel The Love’, following on from ‘No One Knows’ and ‘Closer’ also both released on Get Twisted Records in 2016. With an old skool vibe, ‘Feel The Love’ is guaranteed to put a smile on your face.

Finally, Get Twisted Records stalwart N:Fostell rounds things off in style with ‘In The Sky’, a slick and soulful deep house track that showcases the talents of the North London DJ and producer.

2016 has seen Get Twisted Records go from strength to strength and cement its reputation as one of the most exciting house labels around. Founded by Alex and Stef from Tough Love, in 2016 Get Twisted Records has released huge tracks from some of the biggest names in dance including Roger Sanchez, Todd Terry, Sandy Riviera, Man Without A Clue, Full Crate, and No Artificial Colours, alongside rising stars Leon Lour, Tom Bull, Ray Foxx, AS I AM, LiTek, essess, LOVRA, Catchment, and Midnight City.