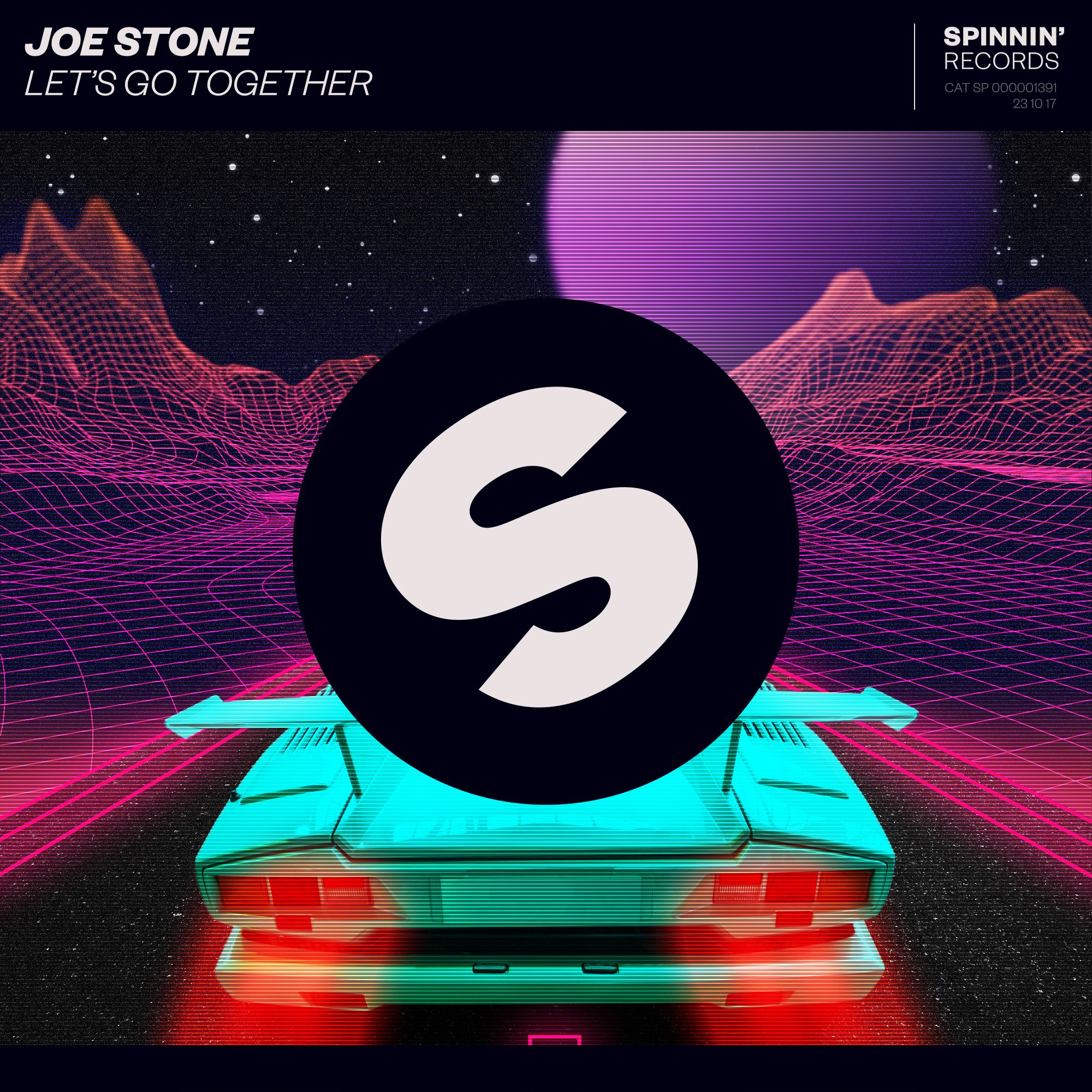 Dutch house phenomenon Joe Stone is back with another crowdpleaser. Aptly titled 'Let's Go Together' it's an uplifting tune featuring familiar vocals and vibes, making sure crowds will join each other on the floor. Already supported by a wide range of DJ's, it's officially out now on Spinnin' Records.

Joe Stone has a reputation to uphold. Entering the scene in 2015 with the amazing debut single 'The Party (This Is How We Do It)' featuring Montell Jordan, a track that turned into a fullblown summer hit everywhere, residing at #1 on Beatport's Top 100 for 20 consecutive days, he's kept on delivering much acclaimed house gems up till now. This included his Daser collab 'Freak (And You Know It)' which got picked up by just about every major DJ, as well as collabs with Ferreck Dawn and his early 2017 single 'Make Love', all together gathering millions of streams.

And now he's back! Working his way around another taste making melody, creating an amazing future house bliss with 'Let's Go Together'. Good vibes and uplifting guitar chords, combined with energetic grooves and refined vocals are making this song the ultimate dancefloor filler. With DJ/radio support varied from guys like Oliver Heldens, Robin Schulz, Sam Feldt and Lost Frequencies to Tiësto, Don Diablo, Firebeatz and R3hab, it's clear this record is everybody's best friend at the moment!

“For this next record I wanted to create a feelgood track that represented the 80’s. As a child I listened to a lot of soul/funk records from that era, and with cool basslines, warm synths and catchy lead vocals I hope I've re-created this energy." – Joe Stone