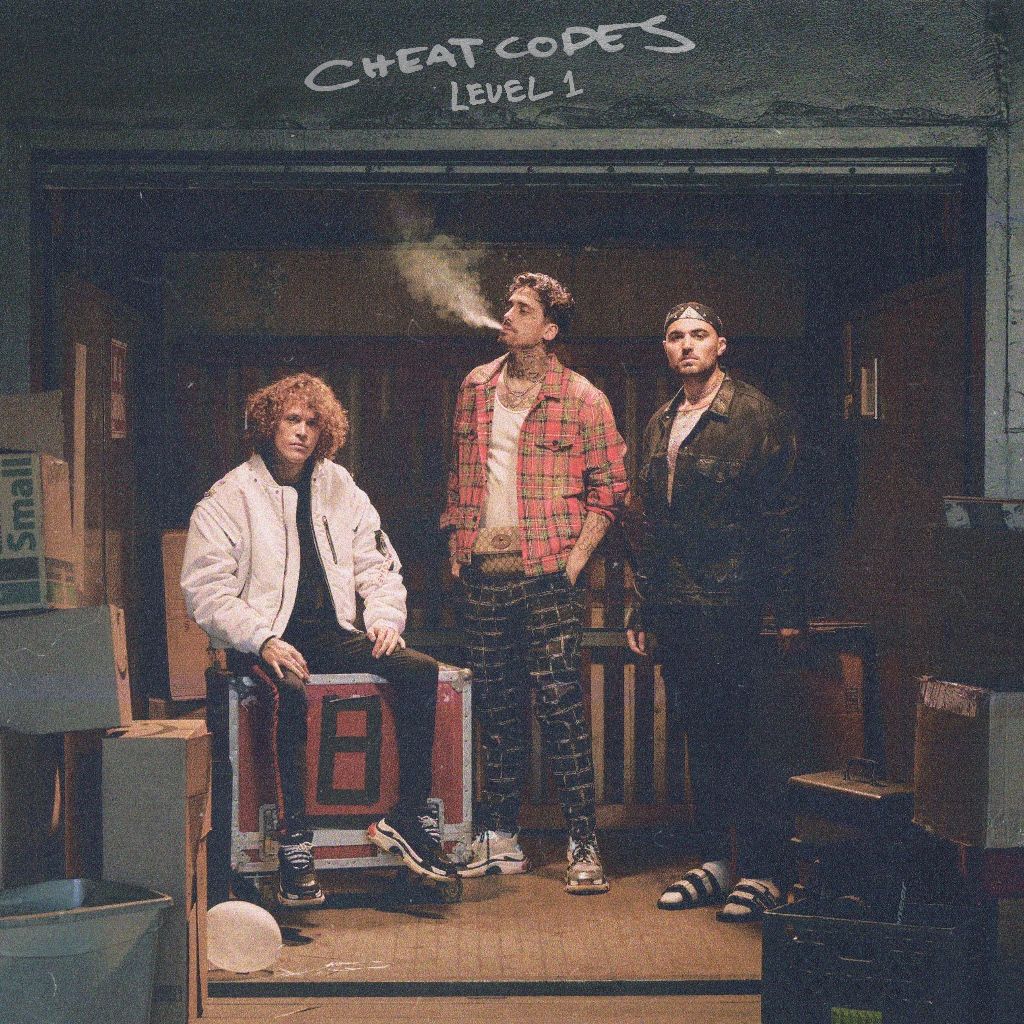 The trios dance projects’ full delivery succeeds three singles released throughout the first half of 2018. Trevor Dahl, Kevin Ford and Matthew Russel gave insight into the projects diversity via the down & dirty ‘NSFW,’ their flare in ‘Balenciaga’ and most recently their infatuation with indulgence through a collaboration with DVBBS aptly titled ‘I Love It’.  The Los Angeles-based trio further impacts the perception of their well-known popular production style with the addition of three more bass-riddled tracks to flaunt their prowess in the studio.  ‘Level 1’s full release comes alongside the unveiling of a provocative, taunting music video for the EP’s lead single ‘I Love It’ that succeeds in grabbing the globes attention and directing it towards the trio’s achievement.

The initial sampler of productions span across different sides of the dance genre’s spectrum from summertime ballads to more bass-centric releases, keeping fans and critics on their toes speculating what is next from Trevor, Matt & Kevi. The balance of the highly anticipated EP surely follows the style of the latter sound as Cheat Codes look to dive deeper into their newfound harder dance, hip hop and bass heavy territory. 'Activate' and 'The Concept' kick off the new wave of music as they add a set of hip-hop bars to their discography on top of hard-hitting house instrumentals. ​'Boing Boing' rounds out the entirety of the ‘Level 1’ project as the trio slows down the tempo to bring a refreshing trap flavor to the table.

The release of Level 1 vibrantly illustrates that Cheat Codes has achieved their goal in becoming a permanent fixture within electronic music as they continue to reaffirm their profound focus in the studio. With productions spanning the spectrum of genres both popular and electronic the trio has proudly collaborated in tandem with some of the music world’s top talents including Demi Lovato, U2, Nicky Romeroand David Guetta. The latest independent endeavor by the trio demonstrates their raw talent and effortless reach to uncharted territories. They have amassed an impressive multi-billion level play count across all streaming services in a modest amount of time and their new EP has primed themselves to continue building upon that number.

2018 has seen Cheat Codes' success manifest in career-defining performances at some of the most iconic flagship festivals in electronic music, including a main stage set at the 20th anniversary of Ultra Music Festival as well as a special Sunrise Set at Electric Daisy Carnival Las Vegas.  With these milestones under their belts and a staggering list of additional festival bookings this summer, including the world-renowned Tomorrowland in Belgium, Cheat Codes is far from finished in 2018. On top of unloading a heap of new music for fans, the group will continue around the festival circuit in the coming months where fans will be able to witness the project in person.

If all that has come for the trio has resulted in Level 1 fans and critics can only imagine what could be in store for Level 2.