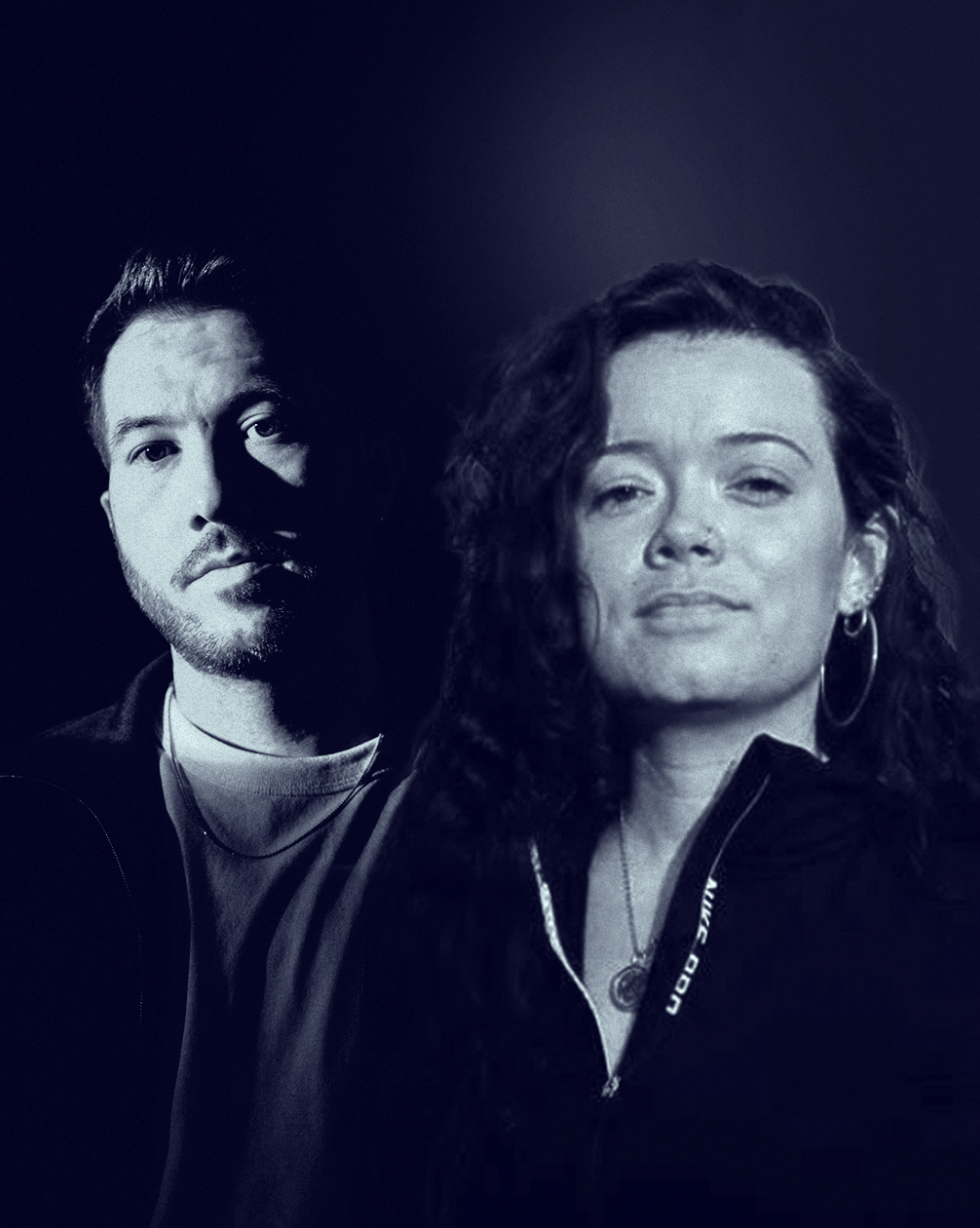 Speaking about the track, Lewis says: ‘Enchanté! I grew up listening to dance music from all over the world and Enchanté is a cocktail of my favourite influences from Chicago to Paris, all written and produced in London featuring Clementine Douglas on vocals. Enjoy!’

The release follows Lewis’ recent collaboration with David Guetta on ‘Take Me Back’ which garnered over 20 million worldwide streams and was playlisted across Kiss Dance, Kiss Fresh and Capital Dance. With producing and writing credits on 8 Top 10 UK singles and already over 10 billion streams behind him, Lewis has carved a name for himself as one of the most prolific and in demand producers on the scene. He’s produced and co-written some of the UK’s biggest hits including Joel Corry’s ‘Sorry’, ‘Lonely’, ‘Out Out’, ‘Bed’, and the enormous #1 single with MNEK ‘Head & Heart’, as well as Anne-Marie & Little Mix’s collaboration ‘Uh Oh’ and recent international smash ‘Crazy What Love Can Do’ with David Guetta, Ella Henderson and Becky Hill. Not stopping there, Lewis was recently named ASCAP Songwriter of the Year 2022.

Rising talent Clementine Douglas is fast gaining attention for her distinctive vocal delivery. Collaborating with some of music’s biggest names ranging from Chase & Status, Sub Focus, Sonny Fodera through to Dom Dolla and TSHA, Clementine is fast becoming the go to dance vocalist of the moment.

‘Enchanté’ is out now and looks set to follow the path of Lewis Thompson’s recent successes, as he continues to make his way to the forefront of dance music. 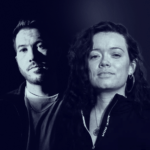