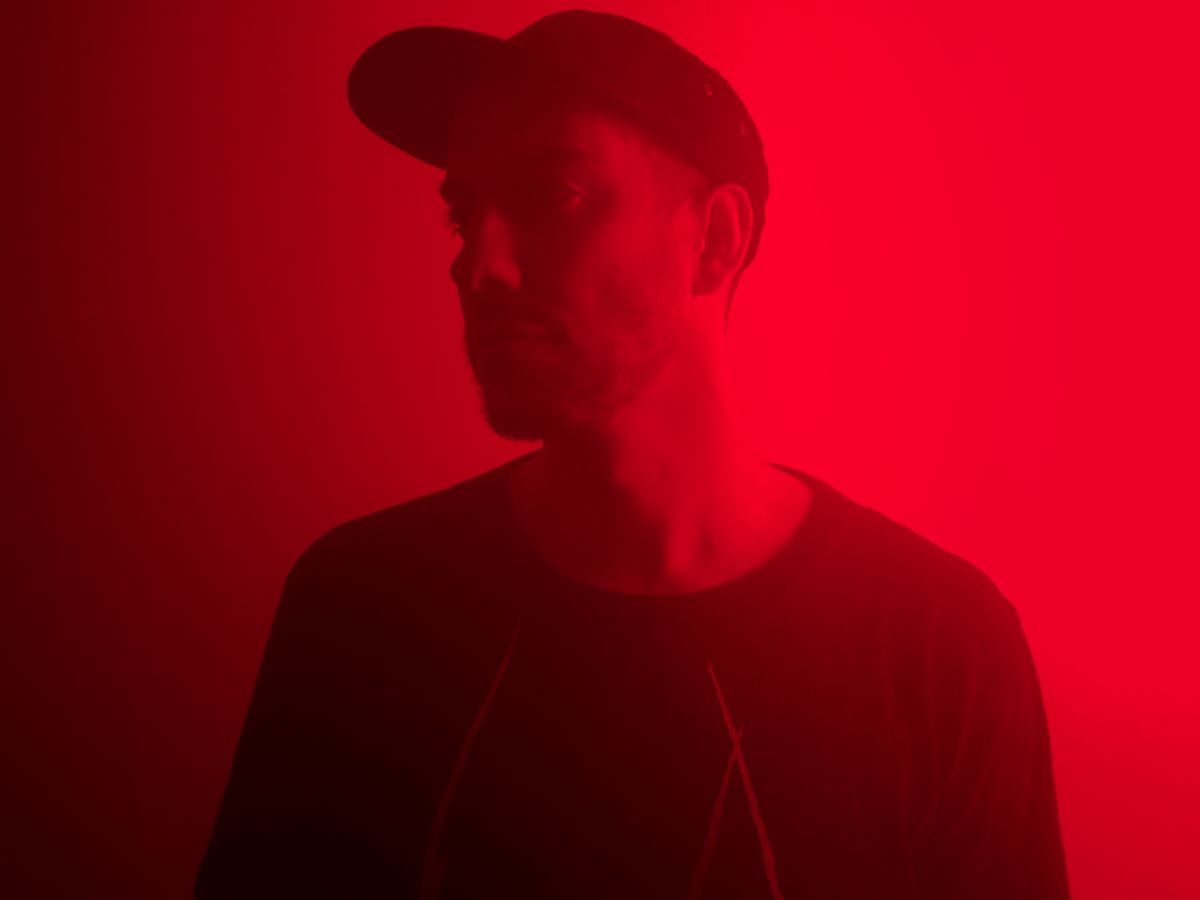 Low Blow puts out his massive, pure house “Good” EP on Nicky Romero‘s Protocol Recordings, with two new tracks featuring his signature disco-influenced style. The title track – “Good” boasts 80s-inspired vocal riffs, a bouncy bassline, and funky melodies in just the right formula to have you grooving on the dancefloor. Low Blow follows up the strong start with “You Can’t Stop Me,” including some familiar and nostalgic vocals with a driving bassline and percussive synths, making for a fun, down, and dirty sonic style with plenty of energy. His new and distinctive sonic imprint started to make its way into his recent releases, such as “Back To Me,” and now officially launches with the “Good” EP. He also played the tracks last month in the main room of Protocol‘s 10-year anniversary ADE showcase alongside Nicky Romero, Deniz Koyu, Dubvision, Stadiumx, Third Party, as well as Afrojack, Martin Garrix.

Founded by Nicky Romero in 2012, Protocol Recordings is one of the leading imprints for innovative electronic dance music. It boasts a roster of heavy-hitters, complemented with immensely talented up-and-comers such as Thomas Gold, Deniz Koyu, Teamworx, Futuristic Polar Bears, Trilane, Marcus Santoro, Stadiumx, Tim van Werd, Timmo Hendriks, Marc Benjamin and Nicky Romero himself, to name a few. Among them is Low Blow, a Spanish producer with an eclectic and energetic sound. His edgy electro-house originals and remixes made Low Blow‘s way to TurnItUp Muzik. In just over a year, he has experienced success with official remixes of DANK & Lorensa‘s “One Life,” Sick Individuals & Justin Prime‘s “Guilty” feat. Nevve and Nicky Romero & Sick Individuals‘ “Only for You.” This is only the beginning for this dynamic artist, so stay tuned for what’s next. 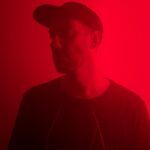