Man Without A Clue - Lick It 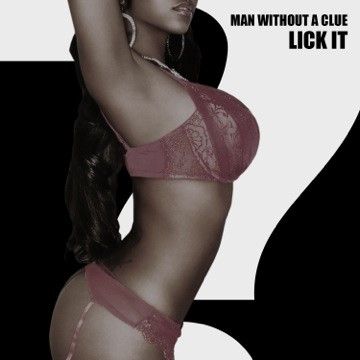 Man Without A Clue - Lick It

After an exceptional year so far, Dutch beat maker Man Without A Clue is giving back with a jacking new free download, ‘Lick It’.

2015 has seen MWAC release on Skream’s label, Roger Sanchez’s label, Tough Love’s label and Todd Terry’s label (to name only a couple) as well as collaborations with Mr V, Roger Sanchez and Todd Terry themselves. With his music heavily supported by some of the biggest names in the industry (Danny Howard, Bontan, Amine Edge, Mark Knight and Lowsteppa as examples) MWAC has begun to firmly root his name as a taste maker within his genre.

Bassy, addictive and sharp, Man Without A Clue pulls out another trick from the bag in the form of ‘Lick It’.