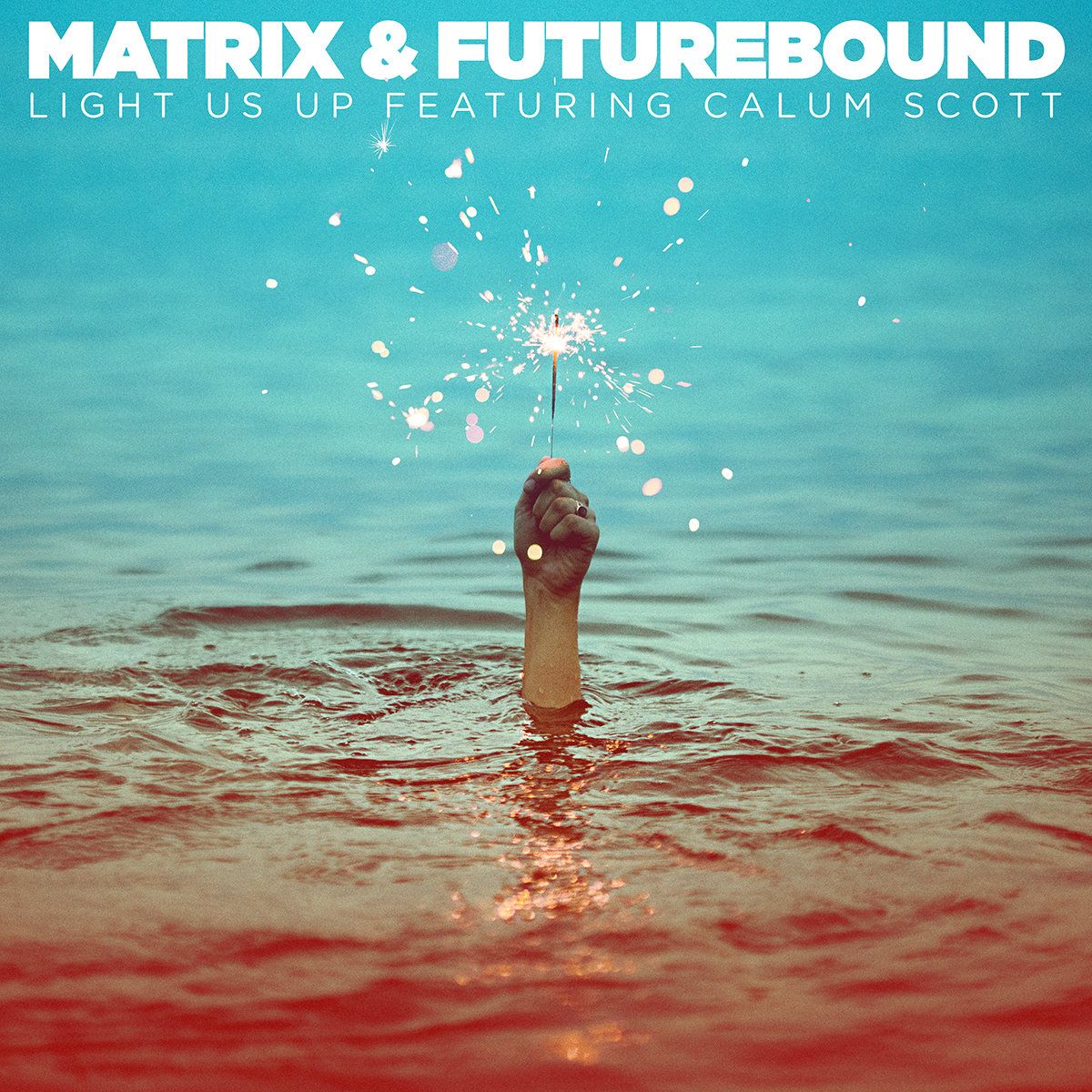 Berlin based up and coming DJ/producer Nick Talos has previously remixed Ellie Goulding, Years and Years and James Bay, and offers up a pop-dance rework that is sure to work perfectly on the nation’s dance floor.

Austrian newcomers Dossa & Locuzzed provide a high-octane drum & bass alternative that will chime with fans everywhere. Dossa & Locuzzed have recently singed to Viper Records, run by Matrix & Futurebound’s Brendan. The Viper Records boss has worked closely to develop Dossa & Locuzzed who are climbing to the top the scene with support for key tastemakers including Sub Focus, Culture Shock and MistaJam.