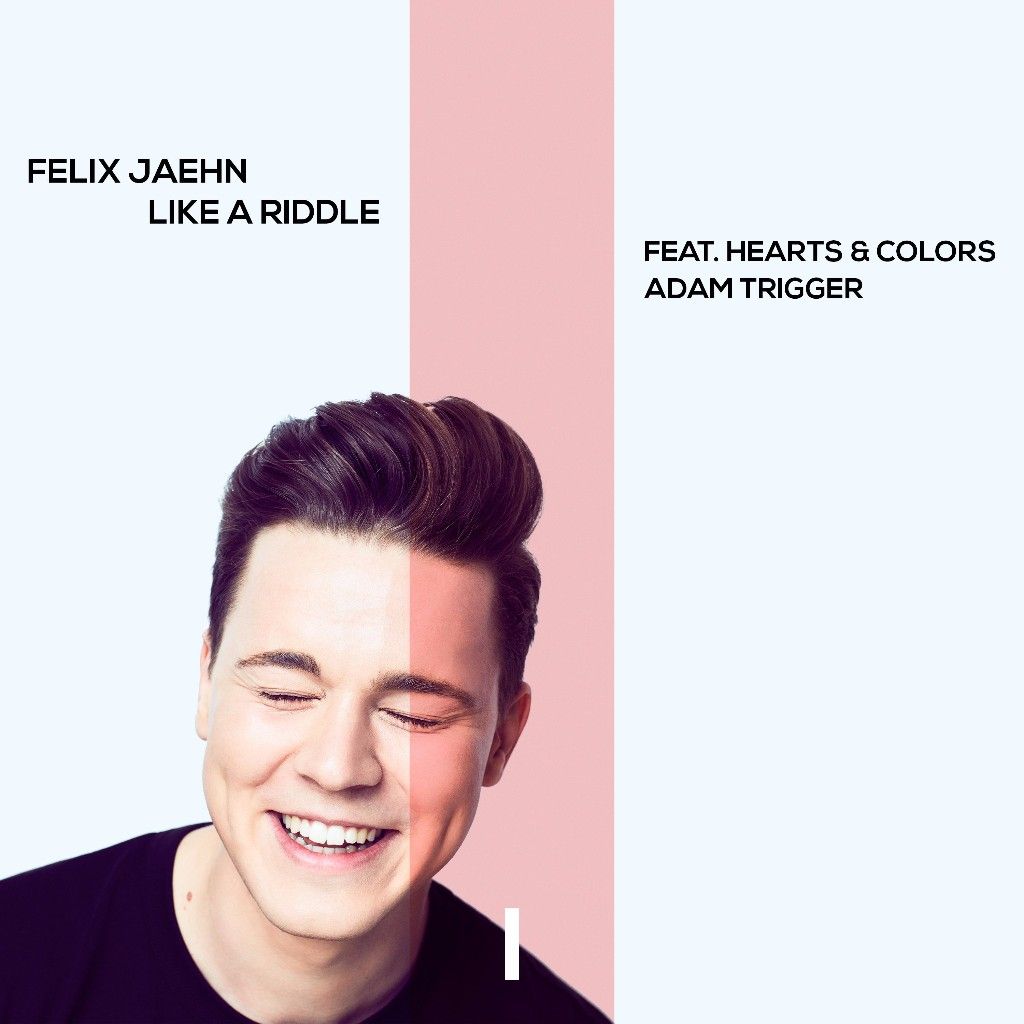 Fresh off the back of his biggest ever summer, in which he released multiple smash hits and performed in just about every corner of the globe, Felix Jaehn now unleashes the perfect vocal track to close out the season with 'Like a Riddle'.

Teaming up with Swedish duo Hearts & Colors and up and coming French producer Adam Trigger, ‘Like a Riddle’ is quintessential Jaehn listening, with its infectious and dreamy riff combined with elements of moombahton, marimba and even hip-hop. It all comes together flawlessly with the addition of Hearts & Colors’ original vocals, which strike the perfect balance throughout. Jaehn has also dropped an official video to mark the release of ‘Like A Riddle’, which can be viewed here.

Having made a name for himself over the years for some of the most forward-thinking collaborations out there, ‘Like a Riddle’ is yet another example of Jaehn’s knack for finding some of the most exciting musical talents on earth to team up with, whether it’s a big name in the form of Steve Aoki or a rising talent such as Hearts & Colors or Adam Trigger. Jaehn worked closely with Hearts & Colors on the vocal performance of ‘Like a Riddle’, having invited them to the studio in Berlin after hearing them top the Scandinavian streaming-charts with their song ‘Lighthouse’.

With some of the biggest crossover hits of the last few years, Jaehn is now preparing for the release of his debut studio album ‘I’, via Universal Music.

Jaehn said, “My debut album is nearly here! After having two worldwide hits that I produced in my bedroom studio, my life changed quickly! I have experienced the craziest things and been inspired by cultures all around the world! Over the past few years I've released a lot of singles and collaborations that I am very proud of, but it's time to take the next step and finally release 'I' – an album that I have been working on for years to get right! An album that will show you even more of both my music, and myself.” 'I' will be available on FEB 16th and it’s available to pre-order now.”

Featuring a massive 25 songs, ‘I’ is set to show a side to Felix Jaehn that has never been seen before, and will include previous hits such as his ‘Cheerleader’ remix, ‘Ain’t Nobody’, ‘Bonfire’ or ‘Hot2Touch” which have already totalled over 1 billion streams combined, alongside 15 brand new original tracks.

Jaehn will be playing 'Like a Riddle', along with many new cuts from his upcoming album over the coming months, with dates in France, Austria, Latin America and the US confirmed. Stay tuned to his socials for all upcoming news and performing dates.