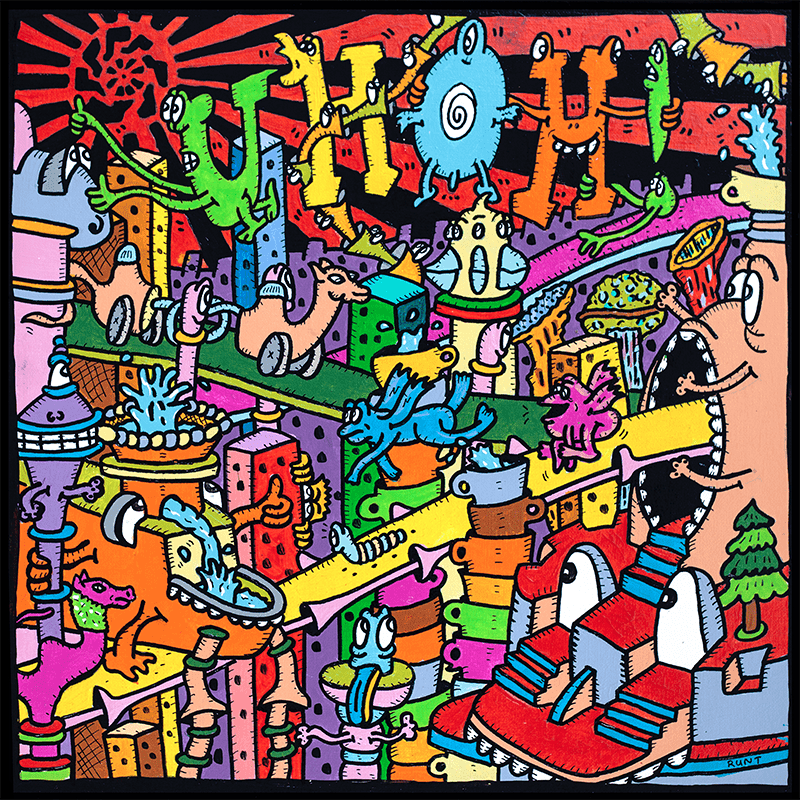 Brother-and-sister band Tennyson have released their new EP, Uh Oh!, out today via OWSLA. The duo's eccentric energy during their live shows and avant garde production earned them the attention of Skrillex, who signed them to OWSLA last year. The 6-track EP is their first full project and features all original production with a special guest appearance from Aloe Blacc.

Tess & Luke (AKA Tennyson) began making music when they were kids. By age twelve Luke discovered his formidable talent as a keyboardist and released two albums. During high school they moonlighted playing Beatles covers while Luke refined his skill as a beat-maker. Today Luke uses everyday sounds to craft intricate electronic pop that is both catchy and daringly experimental, while Tess's masterful drumming holds the songs in from floating away.

Tennyson are celebrating the EP with a series of European shows. Playing at OWSLA’s ADE showcases, the duo are heading to London on 22nd October for a one off release party showcase. Put your name on the guest list here: http://owsla.com/Tennyson22/