Lost Frequencies feat. The NGHBRS - Like I Love You 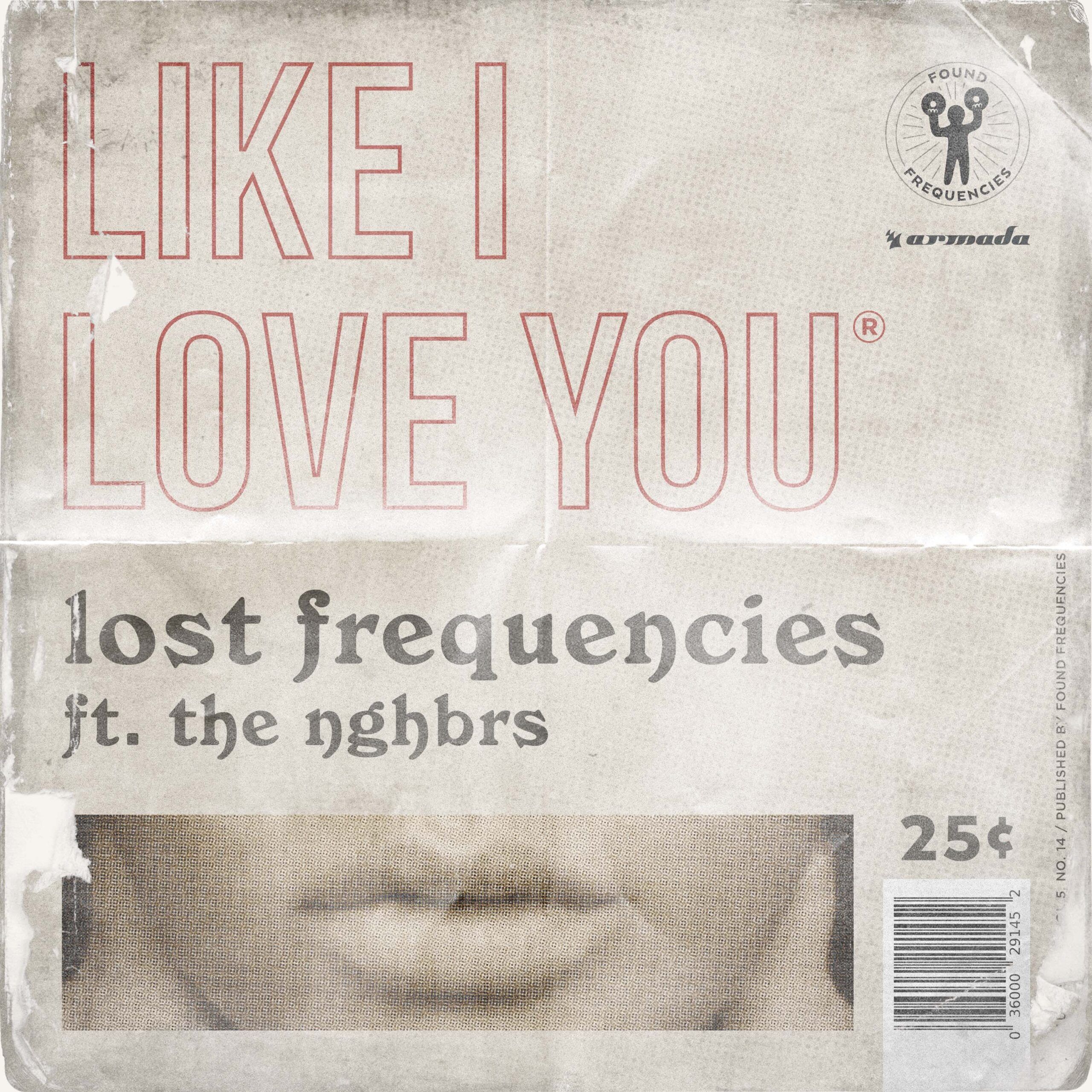 Lost Frequencies feat. The NGHBRS - Like I Love You

It’s been around four years since debut single ‘Are You With Me’ catapulted Lost Frequencies onto the top of the scene and he has been continuing that astronomical rise to stardom without relent. Now looking back on an impressive discography that includes global hit songs such as the aforementioned ‘Are You With Me’, ‘Reality’, ‘Beautiful Life’, ‘Here With You’ (with Netsky) and more recently, ‘Melody’ (with James Blunt), the Belgian superstar adds another ridiculously catchy single to the list: ‘Like I Love You’ featuring L.A.-based act The NGHBRS, released on Lost Frequencies’ Found Frequencies label.

Starting off with the signature plucked guitar and smooth vocals, ‘Like I Love You’ once again sees Lost Frequencies score a perfect ten on the catchiness scale. A perfect merger of the Belgian hit machine’s world-renowned sound and The NGHBRS’ velvet vocals, this sublime crossover record is poised to take over the world’s most popular playlists, the airwaves and everything in between.

Premiered on this year’s edition of Electric Zoo by Lost Frequencies himself, ‘Like I Love You’ shows just how versatile the Belgian’s signature sound truly is. All major hits on the most popular streaming services and beyond, each Lost Frequencies single has something unique to it, a wisp of magic that makes it stand out from the rest while remaining as least as addictive. ‘Like I Love You’ fits that bill to the letter and proves that this is only the beginning of the superstar’s extraordinary journey.