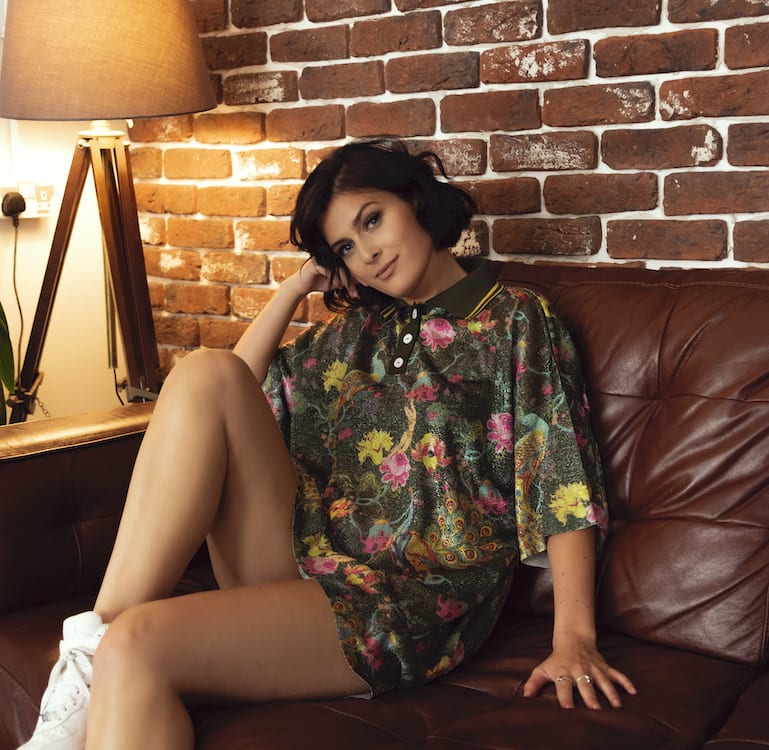 Lily McKenzie underlines her status as one of the UK’s most talented singer / songwriters with new single, ‘Karma’. Building on the success of recent singles, ‘Bad For You’ and ‘Over My Ex’, Lily stands out once again, delivering a vocal with real emotion, exceptional range and effortless flow. ‘Karma’ is stylish electronic pop with an edge and is out now on heavyweight US label, Ultra Music. Check out ‘Karma’ here: https://ffm.to/karmaa.

Lily McKenzie is in high demand. Her innate ear for melody combined with meaningful lyrics and flawless vocals has seen her recently collaborate with the highly respected Stanton Warriors (who she performed with at Glastonbury last year), Katy B, and fresh, forward-thinking producers such as Spectrasoul, The Prototypes and TRC. She featured on Crazy Cousinz ‘No Way’ alongside Yxng Bane and Mr Eazi (a track which has hit over 11 million streams on Spotify to date) and can also look back on a history of collaborations littered with some of the biggest names in grime.

‘Karma’ shows off a songwriter at the height of her powers; a mature, contemporary sound full of hooks that won’t let go, alongside emotionally honest lyrical content.

“We often have expectations of how people should treat us,” comments Lily, “but we’re not always in control of that – we can only choose how we react. I wrote this song to help me let go of a tricky situation, I really believe in the law of Karma and that what you put out comes back to you so for me it was a way to accept, surrender and to ‘let it be’.”

Lily’s vocal is front and centre as the atmospheric track builds around her, delving into stripped-back house grooves and R’n’B harmonies to deliver a sublime slice of credible electronic pop.

Lily McKenzie has undeniable talent and ‘Karma’ is the latest in a series of releases which seem certain to propel her into the mainstream consciousness. 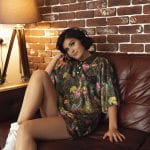