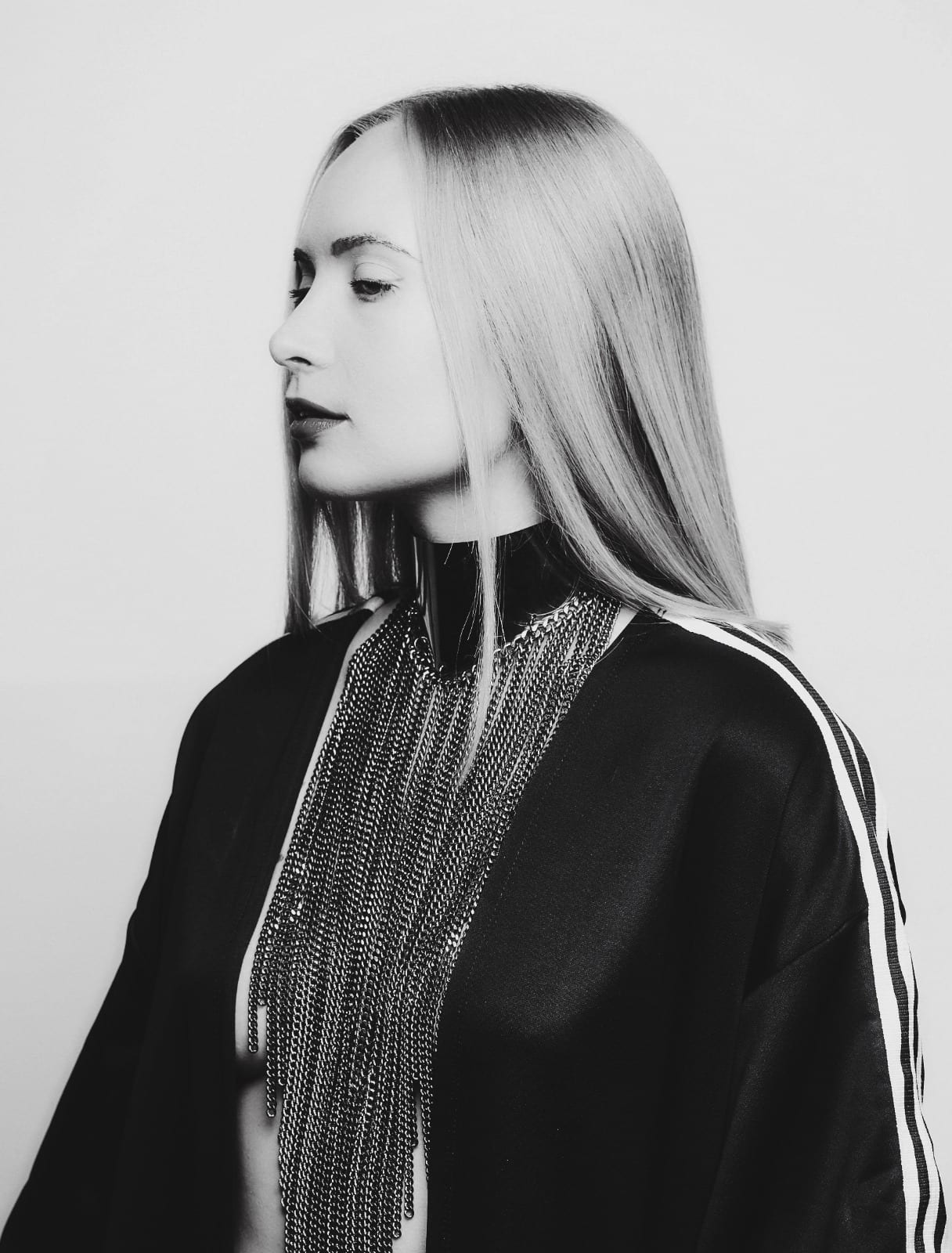 Yulia Niko returns to Crosstown Rebels this June with Fatima. This exceptional release sees the Berlin based artist draw on influences from across the globe to create two mesmerising tracks, alongside a remix from Romanian minimal hero Priku feat. Dinu.

On the introspective Fatima, Yulia displays her values, producing a track that harnesses Asian inspired strings and a beautiful vocal allowing the mind to walk through the fields of a distant land. She explains “The name Fatima is a very strong and saint name in many nations. It is also the name of my mother and the track sounds so deep because it comes from my heart, devoted to her and the many inspiring women across the world”. The Priku remix of Fatima featuring Dinu sees the original reworked with dubby chords and intricate percussion, creating a hypnotic piece for the dancefloor.

Then Man From Ubud sees the style switch to a fluid rhythm, a natural warm energy is produced by organic keys, lively flute and charismatic vocals. Yulia describes the inspiration “Visiting Ubud in Bali I was waiting for a taxi and bumped into a homeless man who knew a few words in English, I asked if he could sing and he began singing random words in such a charming way, I recorded it on my phone and they became a key ingredient of this track”.

Yulia Niko’s original minimal techno sound has gained her admiration the world over, including the attention of heavyweights such as Damian Lazarus, Jamie Jones and Dennis Ferrer. Now residing in Berlin, she can often be found wowing audiences at her residency for the famous Watergate club. Her deeply complex Chicago and Detroit influenced style can be found on esteemed labels such as Get Physical Music, Hottrax, Rebellion and Subliminal. Also spearheading her imprints TochnoTechno and Libe Vibe, she continues to tour every continent, with Yulia’s unique creativity leading the way in her promising career. 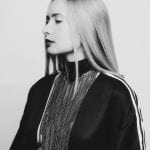