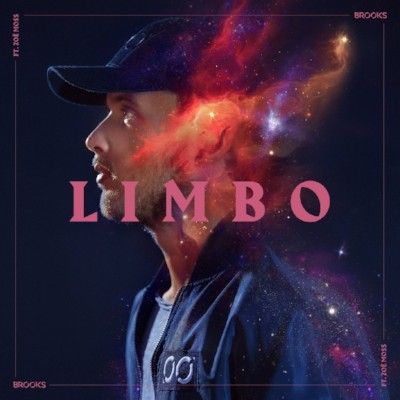 At still only just 23 years old, Brooks is a name that has shaken up the industry so early on in his career and captured the attention of those that matter. Setting ablaze the current state of electronic music with pop-ready collaborations, including the 226 million streams that came from ‘Like I Do’with David Guetta and Martin Garrix, tracks with Mike Williams and Showtek also helped shine a light on this new-school Eindhoven talent.

Enlisting the all-encompassing, shining vocals of Zoë Moss, Brooks stylises a piano chord that wraps around thetop line before echoes of “There’s no gravity between you and me” pulls the listener in, before giving way to a future bass-style breakdown of chords.

The track, released via iconic label Positiva as it celebrates 25 years of stellar outputsand Universal NL, has been stirring up momentum ever since it’s Tomorrowlandmainstage-premiere back in July and is set to unleash the explosive potential of Brooks to a wider audience.

Get your hands on the track out now umusicnl.lnk.to/limbo!